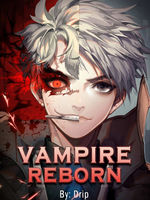 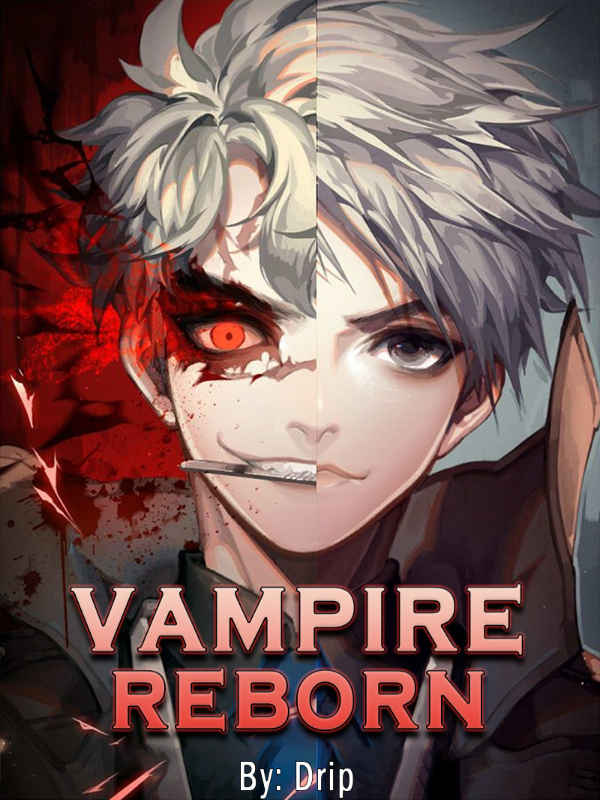 In a polluted world where humans ruined the planet, Ren Silver, a man who had been on the bottom his entire life climbed up the social ladder and followed his dreams no matter who put him down.

After putting his soul, blood, sweat, and tears, his path led him to greatness, becoming the number 1 streamer and VR gamer in the world.

Life took a major turn for him. And, after receiving early access to THE major game-changing update by the developers, things were looking up for him even more.

What awaited him was something truly special that no man would have dreamed of...

One much darker than he would have ever expected...

[ Greetings Ren Silver… You have proven yourself worthy without a shadow of a doubt… Welcome to your NEW REALITY... ]