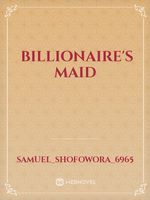 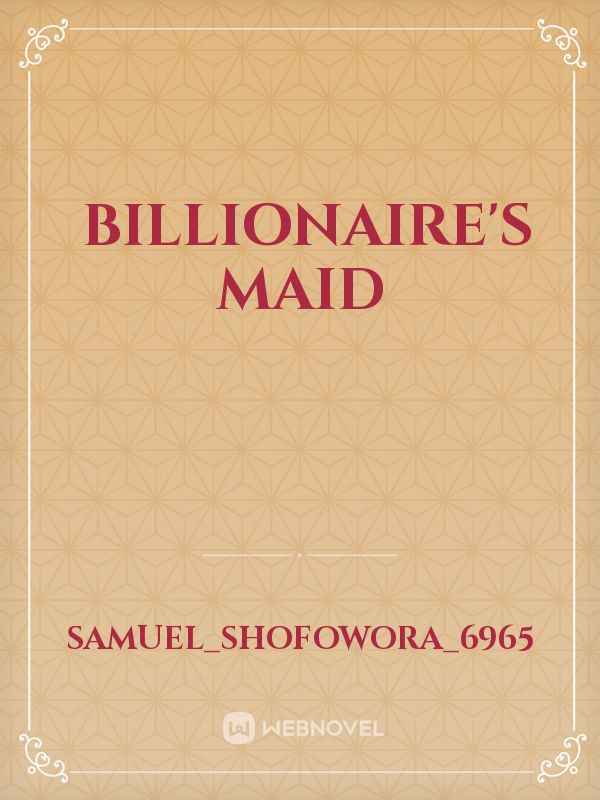 ﻿
Melissa's happiest moment was when Bobby, the son of the Billionaire her parents work for as a maid travelled to Italy. The guy that tormented her and made her life difficult during their high school days
After six years of studying abroad, his parents forced him to come back to England to further his education. Unknown to him, his father was planning to make the twenty year old guy the CEO of Hovard Groups
However, He fell in love with the girl he despised the inost on his first day in England. Not just anyone, But the..
Maid's Daughter