A Degenerate's Life in an Anime World. - Anime & Comics

/ Anime & Comics / A Degenerate's Life in an Anime World. 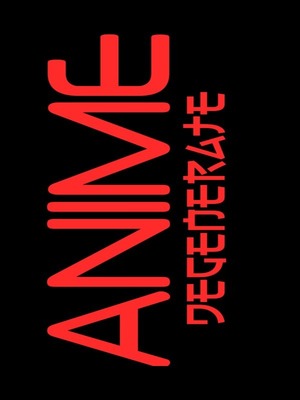 A Degenerate's Life in an Anime World. DLAW

Thoroughly disgusting and despicable, a human scum died while accidentally rescuing the daughter of a God, who surreptitiously visited the world below, from a car crash on a whim.

Despite his heinous past life activities and crimes, God could only turn a blind eye and overlook everything while bearing the importance and consequences of saving his daughter's life, including keeping quiet about her sin for going against the rules.

God, not wanting to let his daughter suffer eternal damnation, offered to fulfilled the young man's wishes and another opportunity in life. How many wishes? After some debate and compromise, the young man received not only one or three but five wishes of his choosing, almost anything. God only restrained him from demanding any system similar to those fanfics, which he likes to read.

But, that wouldn't hinder him from making the best out of everything.

"Very well." God could only sigh and concede

What did the young man wish?

What is he plotting?

What awaits his victims?

You wouldn't want to find out. That's for sure.

Disclaimer: I own nothing but the MC/OC. Everything else goes to their respective owners, including the cover if there's one. To the respective owners: Kindly, let me know, so I could change/take it down.

Note: English isn't my first language, so there will be many misspelled and grammar mistakes. I've barely watched and read all the Anime that consisted of more than 12 eps or has a novel. Most knowledge comes from other fanfics, so expect many incorrect information. Characters' personalities might differ from the original to satisfy the MC's wishful life.

Update Duration: Simply on a whim.