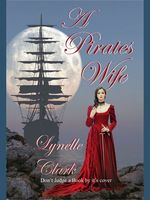 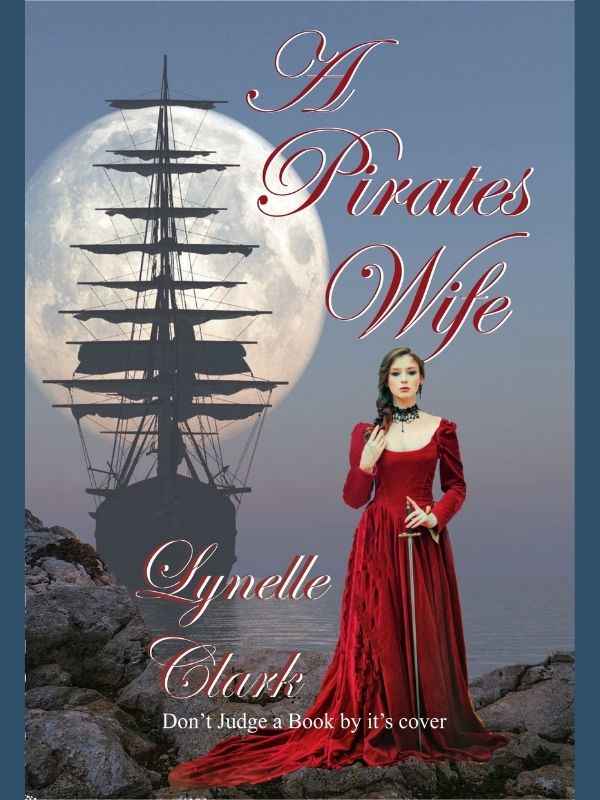 Abducted from her parents’ castle in Portugal, Rosa Lee became the Falcon’s ransom―a brutal pirate king on the island of Madagascar―in exchange for her younger brother Pedro’s life. It was here she met the Falcon’s son, Roberto de Ville, a man equally fierce, albeit with a hidden agenda.

Taking Rosa Lee from Portugal, Roberto takes her to the Falcon on the Isle of St. Mary. From stories recounted by her brother, he came to one conclusion; she would be his. Roberto was more than willing to set his life as a pirate aside, but first a plan had to be set in motion―one that would change his live forever. However, he could trust only one man, Pierre, his second in command, to assist him in seeing his plan to the end.

Never judge a book by its cover.