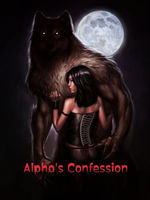 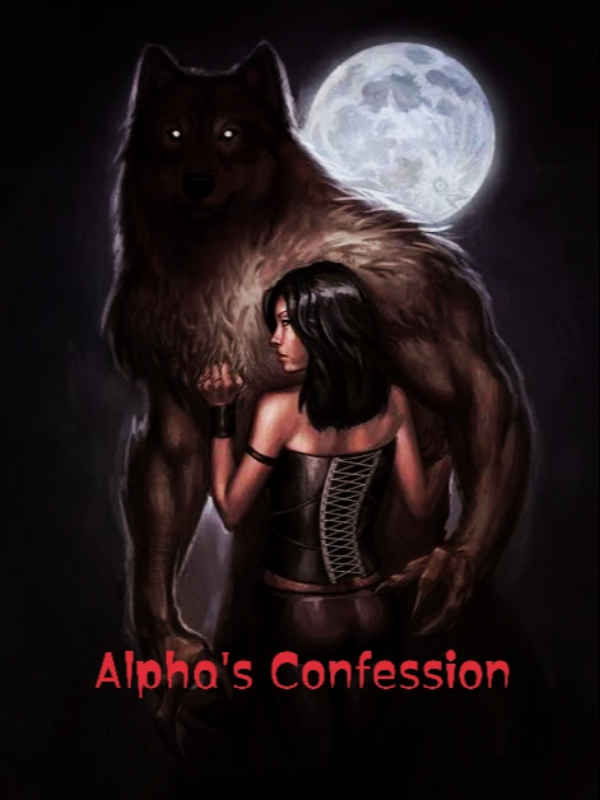 If Tyler felt threatened by the vampires before him he didn't show it.
"I don't need to remind you this is werewolf territory you are stepping on forbidden lands for vampires" he thundered as the vampires before him kept approaching without fear.
"We have told you, we are only here for our princess. Return her back to us and we will leave here in peace."
A man who seem to be the leader of the vampires replied him.
"I am going no where, you can go back to tell my father that" Avura replied coming out from behind Tyler ready to pounce on anyone.
"You heard her, she is going no...." Before Marcel could finish his statement the team leader of the vampires' hand was in his heart as he pierced through his body easily with his hand. His flash like movement taking everyone by surprise.
"I will reap out his heart now, if you don't hand her over to me now peacefully" he threatened as he tight -squeezed on Marcel's heart leaving poor Marcel.
Tyler was thrown into confusion on what to do at the moment. Should he hand over the love of his life back to her parents or does he sacrifice the life of his best friend on the altar of their love.
He looked at Avura who was ready to continue fighting and at his best friend who was gradually lossing the fight in him. The clock was ticking and he had to act fast.

**********
When an alpha werewolf was gifted a vampire princess as his slave he accepted the gift with open hands. Little did he know that he will find both love and war in that bounty hence it is a forbidden bounty.


***
Cover photo not mine. Credit goes ro the original owner