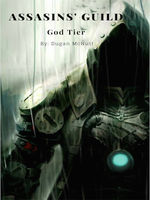 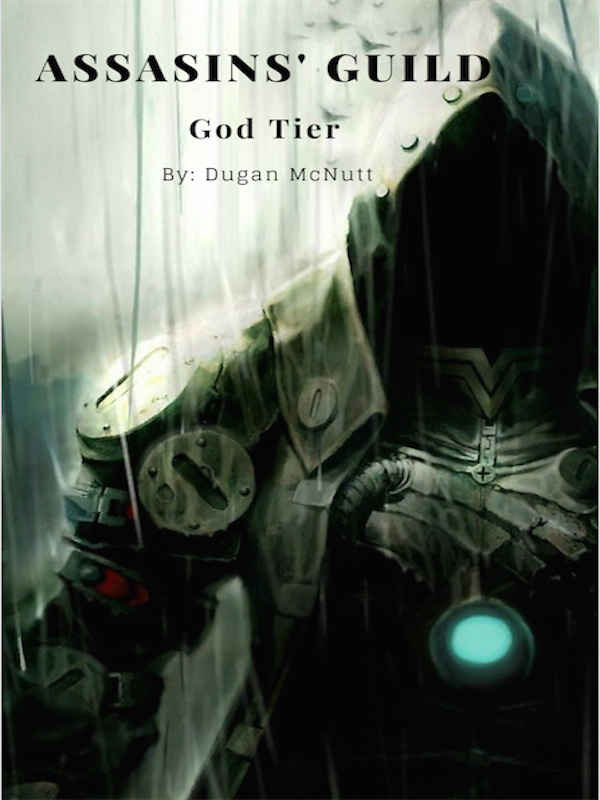 After unknowingly activating the first Evolutionary Upgrade of Lords' Realm by defeating the final boss, The Five Lords are trapped in the game, their characters are restarted from level 0, and the entire game is reset.

Silent Death, Captain of The Five Lords, is given a starting prestige class with a rare race. Quickly he decides to build a new Guild, The Assassins' Guild, with his four party members from Earth.

Power, deceit, and corruption mixed with legendary tales and fantasy feats appear in Lords Realm. Silent Death, with his elite raiding team, is ready to face it all and rise to power.