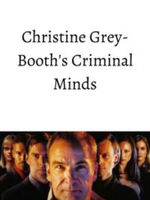 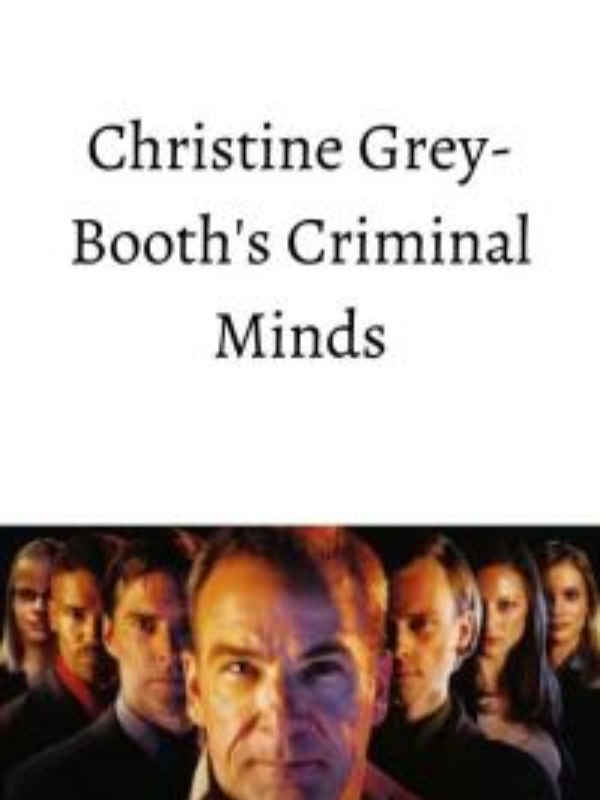 Christina Ellis Grey-Booth is the younger half-sister of FBI Special Agent Seely Booth, Jared Booth, Meredith Grey, Lexie Grey, Molly Grey-Thompson, and Maggie Pierce. Unlike her sisters, Christina followed her big brothers footsteps and joined the Marines until she was honorably discharged after being POW for a year. Returning to the states with PTSD, injured and missing her family, Christina joins the NCIS until she is recruited by the BAU.