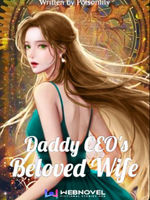 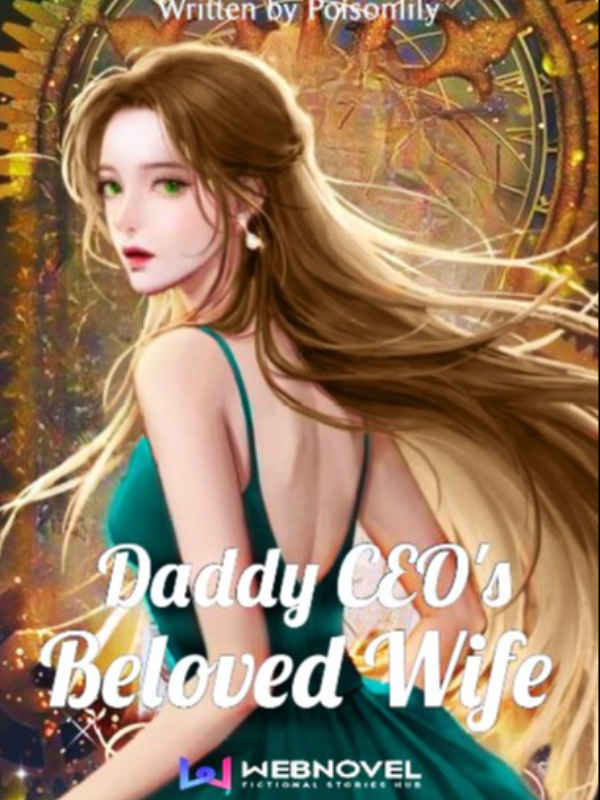 The night her fiancé cheated on her, Ran Xueyi didn’t think that her family and friends knew all about it even before her.

Devastated, Xueyi decides she wants revenge in the way she could ruin her family’s reputation and get out of the engagement she didn’t want.

And the only way to do that was to get pregnant with another man’s child!

But what happens when the father of her child appears before her eyes after 2 years demanding to take her and their child back?

Will Xueyi be able to resist his charms when even her son wants to adopt the man as his father?!

Meet Song Yu Han, an enigmatic man and the wealthiest business tycoon in their country. Too bad, the man was cold as ice.

But just when everyone thought that there would never be a woman who could make him fall in love, he suddenly brought in a beautiful wife and a son.

“Mommy, I want to eat dinner with daddy,” the little one said one day.
Xueyi couldn’t resist her son’s charm and reluctantly said yes.

The next day.
“Mommy, I heard from my classmates that they sleep with their parents. Can I call daddy to sleep with us?”
Xueyi rejects the idea but when her son started to cry and throw a tantrum, she finally gave in.

And the next day, again.
“Mommy, I want a little sister from mommy and daddy. Go and make one for me!” the little one demanded and then winked to his dad who was standing behind him.
Thus, starts Xueyi's life filled with love from both her husband and son.