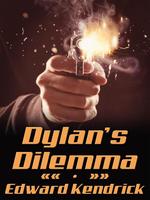 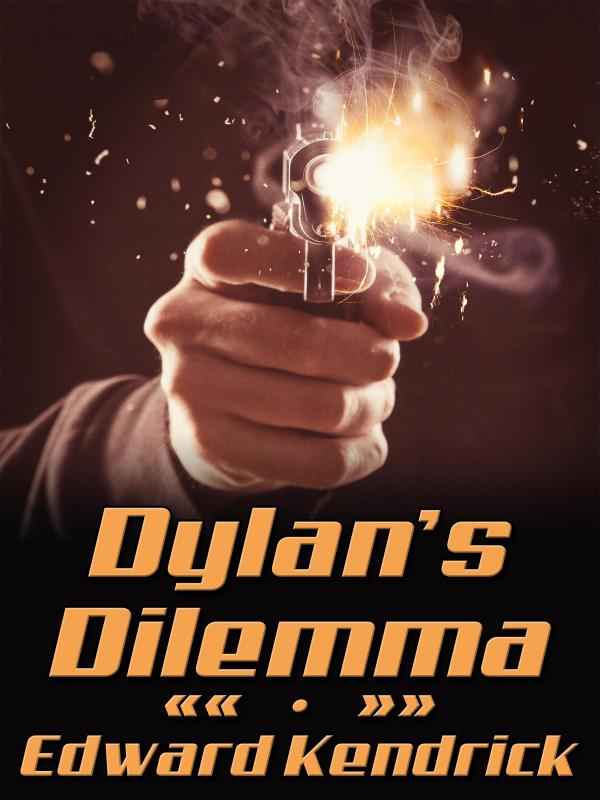 When Dylan Russell unintentionally kills his ex-lover, Tommy, he knows he's in trouble. Then he meets a man named Mars Marsden who offers him a solution -- join the covert organization C21. An outfit made up of good men and women who ended up on the wrong side of the law, C21 now gives these people a chance to track and punish those criminals to whom the law doesn't seem to apply. Dylan should fit right in.<br><br>After meeting Mars' handler, Dylan learns Tommy was an arms trafficker. Somewhat reluctantly, he agrees to go undercover to help bring down the rest of Tommy's gang. After this dangerous induction into his new life, Dylan is sent for training.<br><br>But Dylan is a marked man. Not only are the police looking for him, but when one of Tommy's old colleagues discovers where Dylan is being trained, things get interesting. Can he and Mars survive the jobs they're sent on? And, more importantly, can their purely sexual relationship deepen into something more before the work they do tears them apart?