/ Fantasy / Even the Heavens Can't Stop My Love! 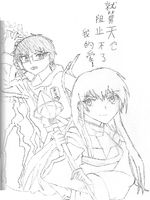 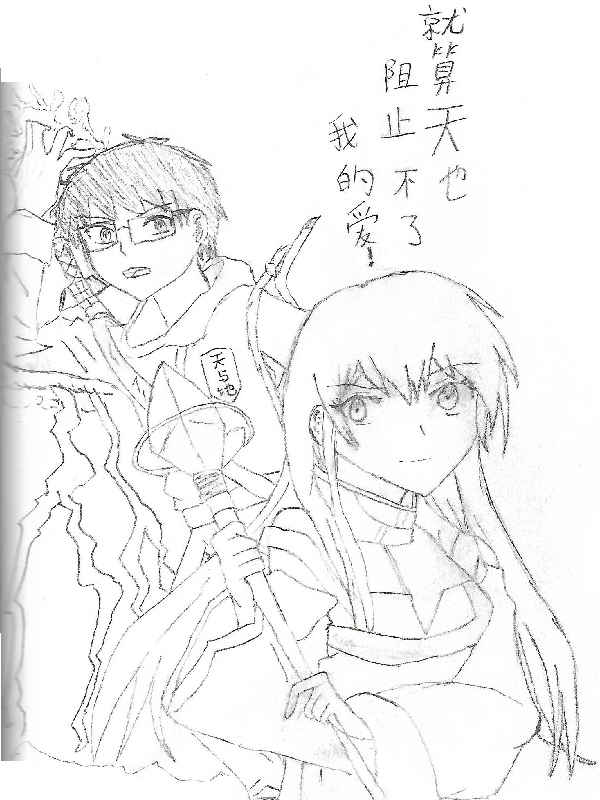 Even the Heavens Can't Stop My Love! EtHCSML

As one of the demonic cultivators in the Heaven and Earth Sect, Hei Ye is assigned to guard one of the three major peaks and defend the sect from the attacks of orthodox cultivators. However, after defeating a group of supposedly heroic cultivators, he ended up falling for the priestess, Lan Bei Er.

"Conquering the Tian Xuan Continent and slaughtering every orthodox sect? Nah, my goal is to get married and live peacefully with my wife!"

The love comedy story about a forbidden romance between an orthodox cultivator and demonic cultivator begins!