/ Fantasy Romance / Excuse Me, Myself, and My Demon 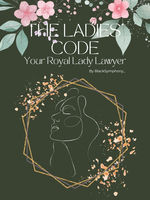 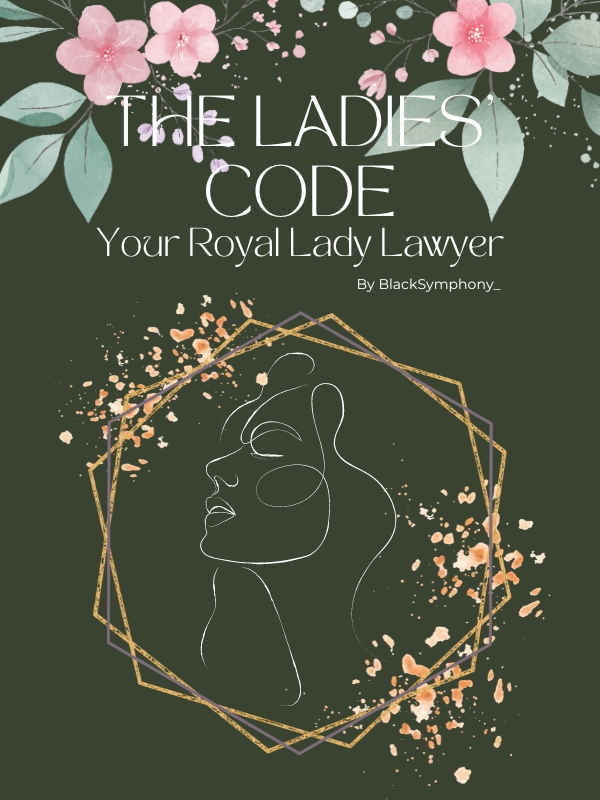 Excuse Me, Myself, and My Demon

I was once thinking, "How it feels like to be reincarnated into a fantasy world."
But when it became a reality, I regretted ever asking to be reincarnated.
Why? Because I was reincarnated as a side character named Michelle Ann d’Archy, the Empress from Magivard Empire in the "The Flaw within Ourselves" novel.
Her fate was pathetic, as she died at a young age virgin when she took her own life because of her unrequited love for Maximilian H. Steiner, the emperor.
But I'm not Michelle. I'm against those tragic and ill-fated for myself. So I must survive, no matter what.