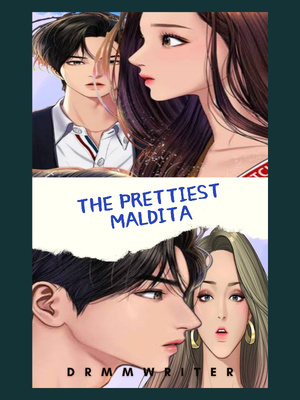 One Girl is coming back to the Philippines for studying grade 12 at the City of Brayzen. Whose name is Jennifer. She is the owner of the large and famous School, which is, the University of Washington. She was the most popular for the Campus Crawl and almost everyone knows her.

She's beautiful, intelligent, rich, friendly, etc. Almost to her that's all. But when it comes to Love, Jennifer was very fragile.

Posh Toff on the other hand is a Guy of the age that Jennifer was very fond of. Every time Jennifer saw Posh Toff, she was still Lovesick. Always curious and thoughtful. But Jennifer doesn't know? Posh Toff likes Jennifer too. However, Posh Toff kept it nor to admits it early.

The seasons passingly by. Stephanie's bullied among her fellow students. She will be got punished. She needs to atone for her sins. But she still doesn't stop for making trouble. She still makes mischief and Oppression. Especially, to Jennifer. Until the days are arrives. And Stephanie gets carma for her actions within University. Because she learned that Jennifer was the owner of the School that she was letting and working for.

The next morning, she come into School without uniform. She's dress up simple. She went to their classroom to say goodbye and farewell because she'll be going to transfer. And to make an apologize with Jennifer. Also for everything she was done to did. And Jennifer prevented her from leaving. She stopped Stephanie because she wanted her to graduate from Jennifer's school at the same time.

Jennifer and Posh Toff had been separeted. He's leaving Brayzen City to go back London. While Jennifer is tend back to states also, because she will attend the business of her parents there. But in a few days, the two young couples has getting marriage. Their parents had to arrange a huge wedding for Jennifer and Posh Toff.