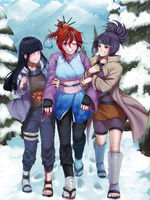 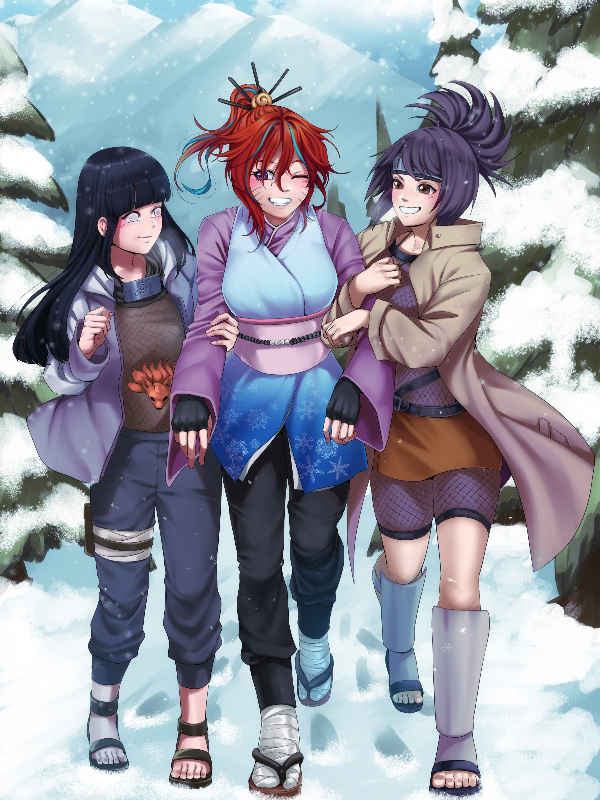 How will the person who, in her previous world was known as the Goddess of Ice, deal with the world of Naruto?
This story will loosely follow cannon and will focus on how a powerful, wise, and slightly insane person will affect the story and its characters. Slightly AU

Release schedule: 1 Chapter/day
I am currently releasing this fanfic only on scribblehub.com and webnovel.com. If you are reading this elsewhere it was not released by me.

The early chapters had some writing and grammar mistakes, so I went over them a second time, which should have fixed most of the mistakes.