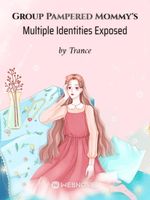 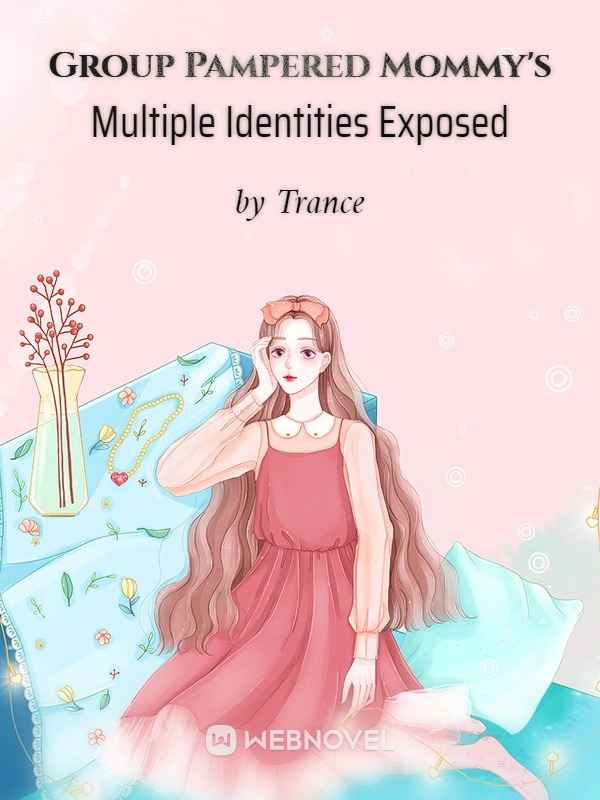 Five years ago, Xie Nian fell victim to someone's scheme and had sex with a man. After that, she ran away in a panic. Five years later, Xie Nian returned with the two adorable children! She tortured her stepmother, toyed with her white lotus stepsister, and was so entertained she nearly forgot herself! Of course, her two adorable children loved her to the moon! Big Baby Xu said, "Mommy, I built a laboratory for you using the prize money I won from the competition! Do you like it?" Second Baby Xu said, "Mommy, I want to learn mixed martial arts from you. I'll protect you from now on!" Xie Nian felt that her life had come full circle! Until one day, Second Baby Xu pulled a man to Xie Nian. The two children said, "Mommy, this man has a good figure and great looks. We all agree that you can give him a try!" The man closed in on Xie Nian. "Damn it, woman. How dare you sleep with me, steal my genes, and disappear?" Xie Nian panicked. Why did this man turn out to be the man that she forced herself onto in the past? "Why don't... I let you sleep with me this time?" The man laughed coldly. "Bold of you to assume once is enough. I want to sleep with you this entire lifetime!" Xie Nian thought, 'You two trolls!'
Persona:
Xie Nian: Beautiful, straightforward, with multiple identities
Ruan Mu: Domineering, two-faced