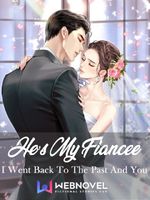 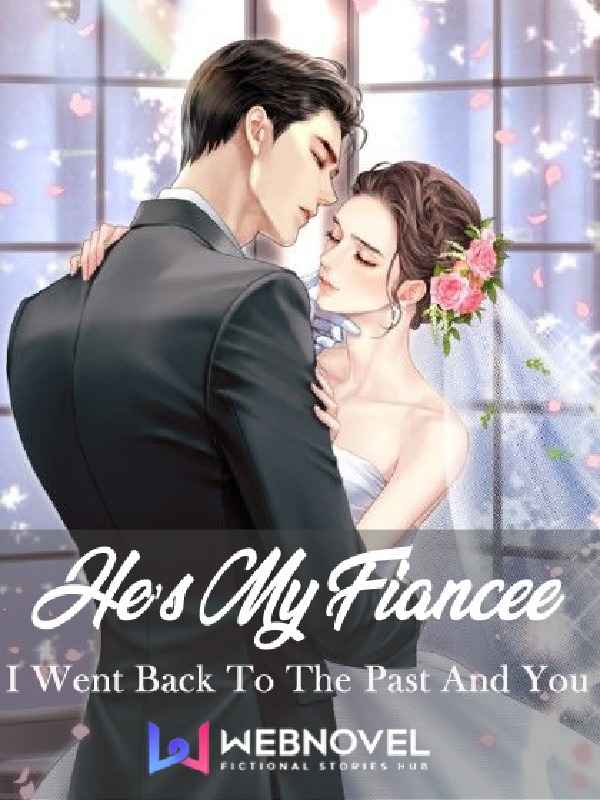 In the past, Yu Xiao Yun was tricked, betrayed, and at the moment of her death, she finally understood how twisted her fate was.

Her parents had died and her elder brother was thrown to jail. She realized that everything was her fault. Her fault for being too naive and innocent to the world.

However, the wheel of fate turned again and the next moment Yu Xiao Yun opened her eyes, she realized that she had gone back to the past.

The past where everyone condemned her? The past where her beloved was forced to the edge by her own hands? Where her parents died? Or where her elder brother was sent to jail?

None of that should ever happen again!

Xiao Yun wasn't the same person the moment she was reincarnated.

She had turned into a clever and evil to avenge everyone that she lost in the past.

Once again, she was engaged to Wang Li Lei, the most renowned "Demon Lord of the century". The person who she wronged in the past and fell in love with him again.

And so began the life of Xiao Yun and the possessive love of the demon lord who always showered her with love. The Demon Lord who always spoiled her to the point of vomiting sugar!

By the side of Wang Li Lei, her beloved; her second life plan was to turn everything upside-down!

Using evil trick to trap everyone by her palm, the naive little girl turned into the fiancee of the demon lord.
Discord link to join the author as a reading comrade: https://discord.gg/YPKueb4

[ The Picture in the cover isn't mine ]