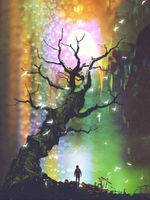 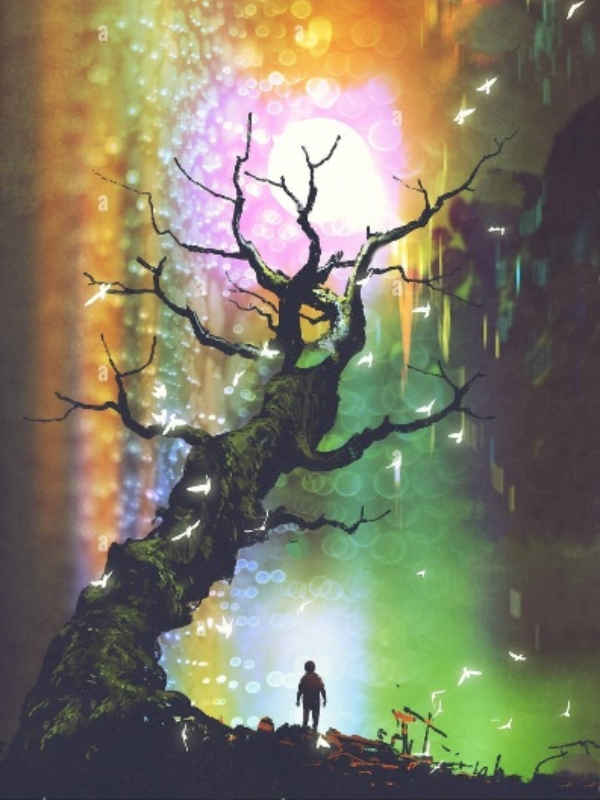 Follow Quinn West, who finds himself in the world of Harry Potter, but are things as they seem, is the world he has landed in the same as the one he once read about.

Will Quinn able to find his way in this new world? Will he ever be able to feel like he belongs here?

What opportunity would the magic of this world provide him? Will it lead him to the light or drown him in the dark?

Tag along as Quinn makes his way into the world of magic as he discovers the secrets behind the infinite potential behind the magic that is within his grasp.

This novel is my escape from the burnout that I suffered from my other novel. I have no solid plotline planned, there will be no definite release schedule. The reason for me writing is to improve my writing skills, light my brain cells.

As you know that there are so many Harry Potter Fanfictions out there, it is the largest FanFiction community out there, and as I write this novel, I don't have anything in my mind that isn't already out there, but I am trying to create a piece of transformative work that would pick up ideas from that wide community and create a work that would be enjoyable to read.

So, give this content a chance, and I hope that this novel would stand up to your expectations.

DISCLAIMER:
I don't own any character other than my OCs.
The cover pic is also not mine.