Read I Got The Most Overpowered Weapon In The Universe At Lvl 1. - Gaburieru - Webnovel

/ Fantasy / I Got The Most Overpowered Weapon In The Universe At Lvl 1. 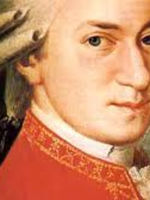 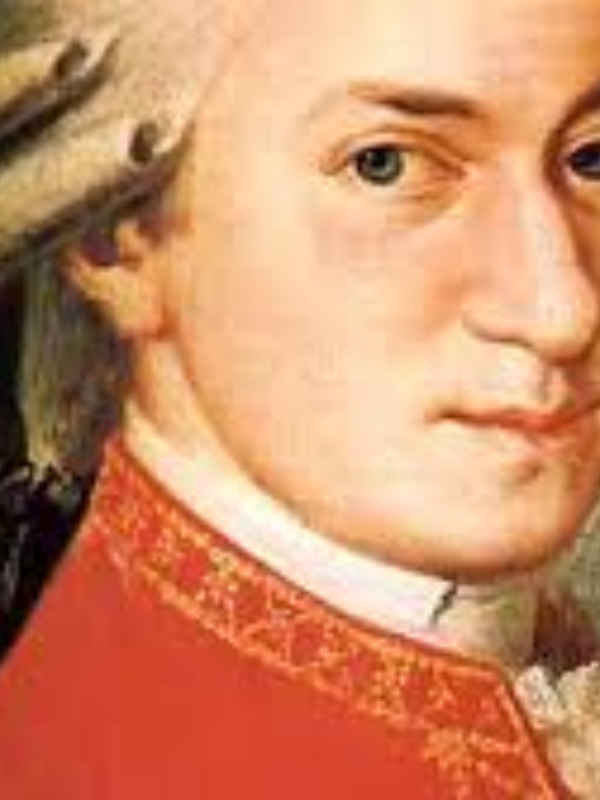 I Got The Most Overpowered Weapon In The Universe At Lvl 1. OP Weapon 1

What would you do, if the first time you booted up into a VR Cyberspace Universe, you got the most Overpowered weapon?

This is a system story where Everyone has a system! Except the main character, who has the Most OP System that he gets from his weapon!

Ken Ouroboros was a disaster child. From the moment he was born, he set everything and anything he touched into absolute chaos. Known for hating rules and cockily challenging authority, Ken was on the brink of being sent to jail for his brazen misdemeanors. The only thing he actually cared about was fruit Samurai. A VR game that involved slicing fruits that he played every day for 10 years!

But when a man gives him access to Cyberscape, a game set 1000 years in the future where thousands of online players fight over a large galaxy, he gets the most powerful weapon the "Cyberblade Plasma" from a loot box at level 1! However, this comes with a huge price. On his first time playing the game 10,000 players invade his world to try and steal the weapon! Little do they know, Kens thousands of hours in Fruit Ninja have made him a first class swordsman!

(Here's a scene from the book)

The missile barreled through the air, blasting a hot trail of fuel behind it. As it sped towards Ken, it made an ark in the sky that added another flash of neon to the already vibrant city.

As the missile came within a few feet of hitting him, Ken closed his eyes.

He popped his eyes back open, raising his blade to meet the speeding missile head on. Positioning his blade in the center of its diameter he indented his blade into its tip. After penetrating an inch deep, he swiveled the blade around the edge of the inside of the missile barely cutting into its surface. Sweeping his blade around, he slashed the missile’s exhaust and thrusted it to the side.

The missile drifted off into the distance exploding into a section of cars far behind him.

“That's impossible,” Wei Chen said, dropping to his knees. “He manually deflected the missile… That's not possible! he would have to have gone around the entire infrastructure, chamber of explosives and exhaust in the blink of an eye… That's simply not possible!”

“You there!” Wei Chen yelled “Are you smurfing! What in the hell was that! No… you’re hacking! Even a Max level player couldn’t do that! What the hell are you?”

The Image I used as my cover is not mine, if you would like me to take it down please contact me.