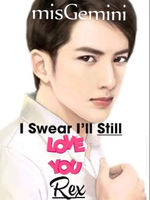 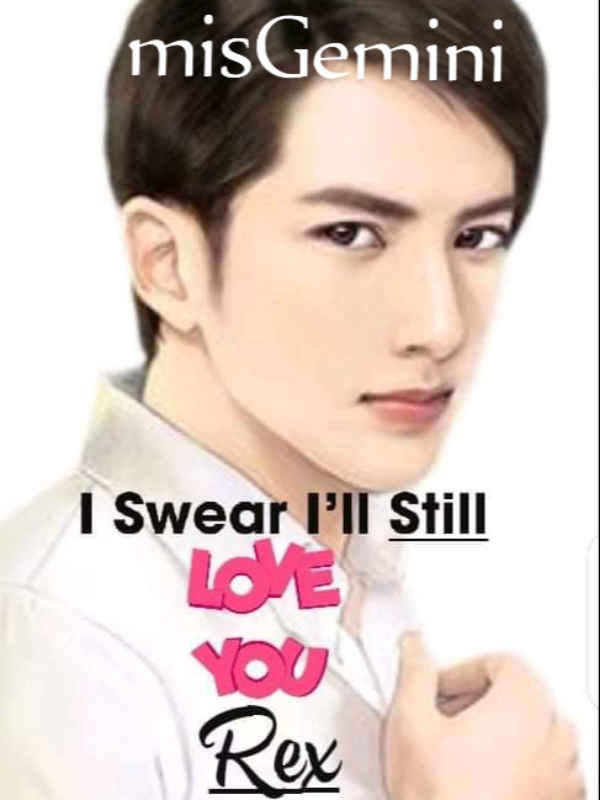 His parent were humored as Aswang. An umbrella term for various shape-shifting evil creature in Filipono folklore such as ghouls, werebeats etc. Usually they can transform to dogs cats and pigs.. People eating flesh internal organs of a fellow human beings. Rex has a money and among of those bachelors guy. But Eve won't like him eventhough.
But because Rex is passionate about courtship. Eve also fall in love with him. Is it Eve true love could help Rex and his siblings free from the curse they inherited.