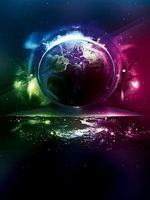 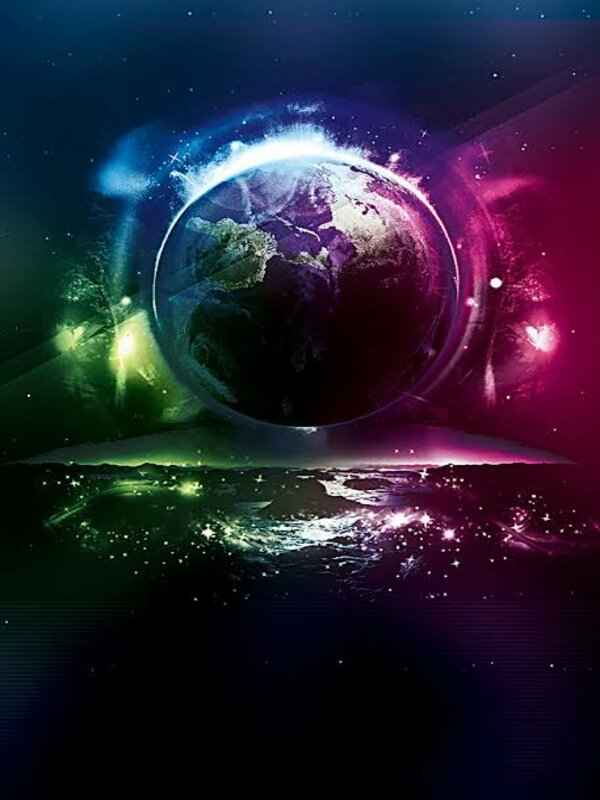 Earth has changed where Monsters and Dungeons exist. People in Earth gained abilities like in a game where they can level up and gain classes. The size of the Earth Grew two times. When that time the earth changed Daryl Arradaza our protagonist was moved to a Place called Heaven Purgatory half a year before the world change, Trained by a Mad man named Lucivah a half angel/demon. He was trained to fight, Craft weapond and Dismabtling for 2000 years in that place but his appearance did not change. He was still Grade 6 and 12 years old when he was transferred and when the time came, he was released from Heaven Purgatory and realized he was back in Earth.