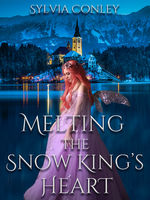 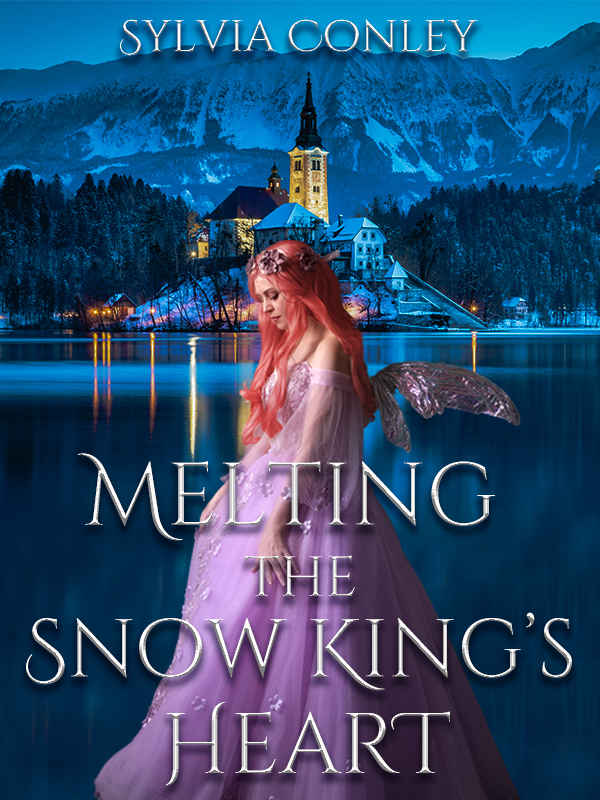 Leaf Princess Illyra has been living in hiding since the rest of her family sacrificed themselves to stop the worst invasion in history. She longs to return to her kingdom and rebuild it to its former glory, but as long as the Snow King lusts for power and domination, she is at risk. When the Snow King comes calling, she has to make a decision – make a deal to save her kingdom or fight with everything she has and risk losing her entire world.

Snow King Skylar inherited his father's mission to conquer the world and find the last surviving autumn fae royalty and take revenge for what her family did to their army. He is feared and respected – his heart as ice cold as his kingdom. When he tracks down the last of the Autumn Court, she isn't what he expects, and the king is forced to choose between a promise he made to his father and something he never thought he'd have – love.