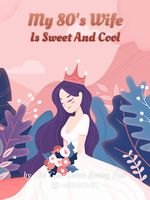 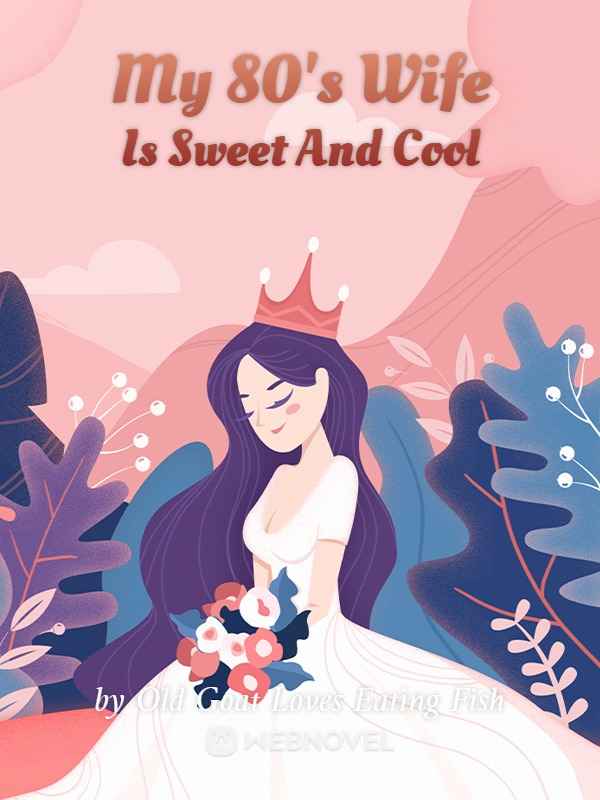 My 80's Wife Is Sweet And Cool

[The protagonists are up one against one. Marriage first; love later. This is a Mary Sue novel filled with sweet love.]

In her previous life, Chu Qiao obeyed her father at home and obeyed her husband after she got married. She worked hard without complaint every day. However, on the day she lay on the operating table because of difficulty in labor, her mother-in-law, husband, and stepson abandoned her, causing two lives to be lost.

Being reborn to the time when she was 21 years old, she had yet to marry her selfish and vicious ex-husband. However, her stepmother was thinking of ways to force her to marry into the family to gain benefits. Chu Qiao wanted to be independent, so she had to find ways to change her name in the household registration. However, her stepmother coerced her to marry every day. When she was at her wits' end, her ex-husband's hot-tempered uncle, Gu Ye, jumped out and proposed to her.

"Marry me and make that bastard call you Auntie!"

Chu Qiao was moved. The thought of her ex-husband being a generation younger than her and unable to look at her with his head raised made her inexplicably happy for no reason. There was no harm in getting married.

Gu Ye had been a tyrant since he was young. He had always been indifferent toward women. Everyone said that he was probably going to be a bachelor for the rest of his life. Gu Ye thought so too, until one day, he bumped into Chu Qiao. His heart, which had been in a loveless draught for 27 years, started gushing with the sweet spring of love.

It was as though Chu Qiao's every cell had grown from the depths of his heart. She was a wife that God had specially made for him. No matter what, he had to bring her home. Other men should scram as far away as possible!