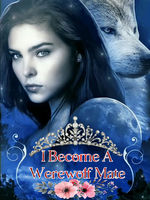 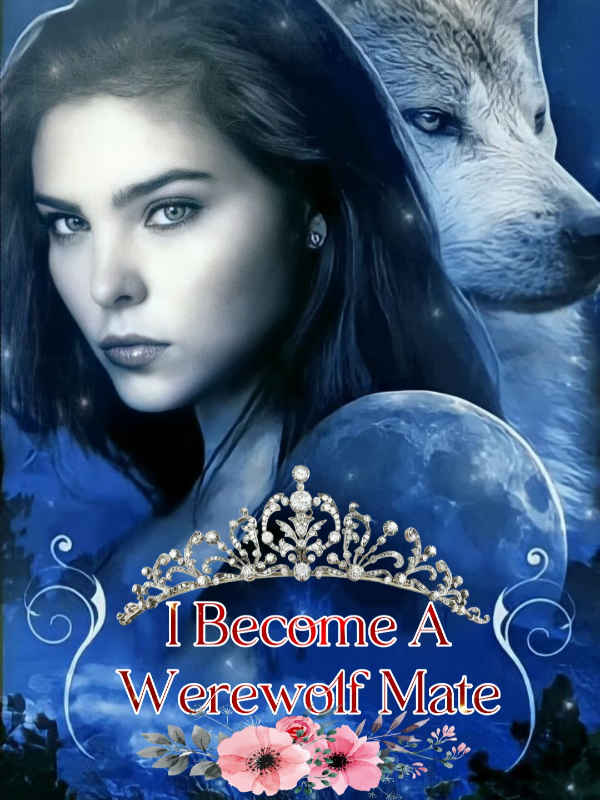 My Isekai in Ethiopian wolf Ethiopian

Violaceous Sphere sees his close friend killed in a car crash in front of his eyes and betrayed by his boyfriend. Chose suicide and was saved by the cloud goddess. The destiny of life began to change, starting life in a new world. Violaceous Sphere has a dream that is to meet his friends again.
Fate is written, the Violaceous Sphere belongs to a male lead Ethiopian Wolf.
She opened her eyes and was surprised by the figure of a man reaching out to her, is this heaven?