Scars to Your Beautiful by MADYAN_WANI full book limited free

/ Fantasy Romance / Scars to Your Beautiful 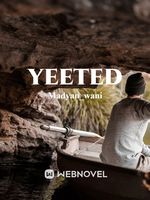 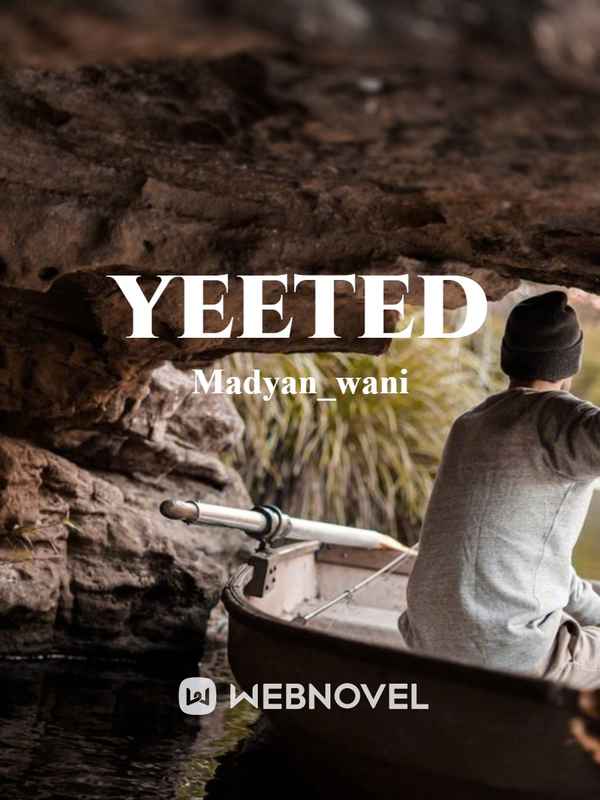 Scars to Your Beautiful STUB

The last vampire goddess (Vempius) disguises herself as a human and joins Magus High School to hunt for all the clans' royals; by sucking the royal's blood to revitalize her vampire power.

Alvin is the mighty werewolf, but he is indifferent to all. He was looking for a vampire who could heal his fatal life scar.
........
Alvin sat on the throne and was looking at his cursed lover with the pain of thousand knives; hiding behind his gaze.
"Do you have any last words, you disgrace of a goblin?" He niggled his spit.
He growled and was looking with his agile eyes that had gotten the pain of betrayal. He quietly pulled out the knife and hid it behind his back.

"I feel no guilt for what I have done," Alovia said. Alvin straightened her chin and snarled, "Off with her life."
Before he could stab her, she came closer to his face and looked boldly in his eyes, and whispered, "I am vempius."
The knife fell with a voice of thud.
....
The Hate-Love story of a cursed prince and a weak princess will be updated each week at 10 pm.
Chapter length is about 2.0-3.5k word count.
(GMT+8 /Hong Kong).
CTO of the photo used.