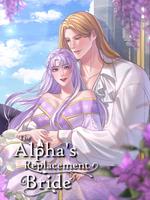 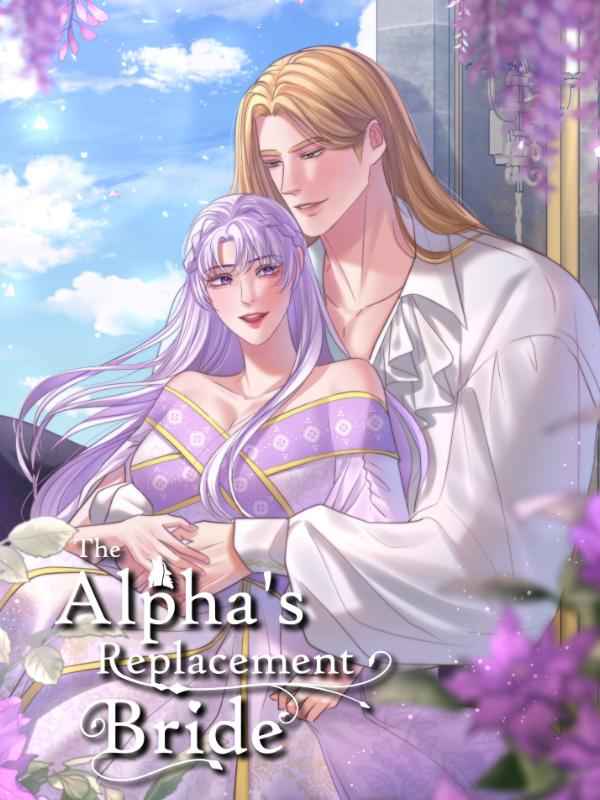 Marchioness Harriet Goldlane, a talented noblewoman, made a deal with Old Duke Almandine. To save her younger brother, she was willing to become a substitute for Liam's 'mate', the grandson of the Old Duke. Liam was an Alpha whose 'mate' died long ago. He was severely injured and had been living without a heart for a long time. He could only wake up from his sleep when there was a full moon.

The Old Duke and Liam himself guessed that the man would die soon due to his worsening condition. Because of that, Old Duke wanted Harriet to give birth to an heir to the Almandine Family from Liam's seed so that their family would have a new leader.

The Alpha's replacement bride would soon find that she was in love with the dying man and now they both wished for a miracle to save Liam's life. Could she fulfill her duty to bear the next Alpha for the Almandines? Would Liam survive to protect his bride and family?