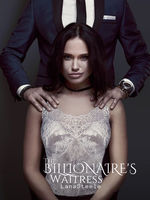 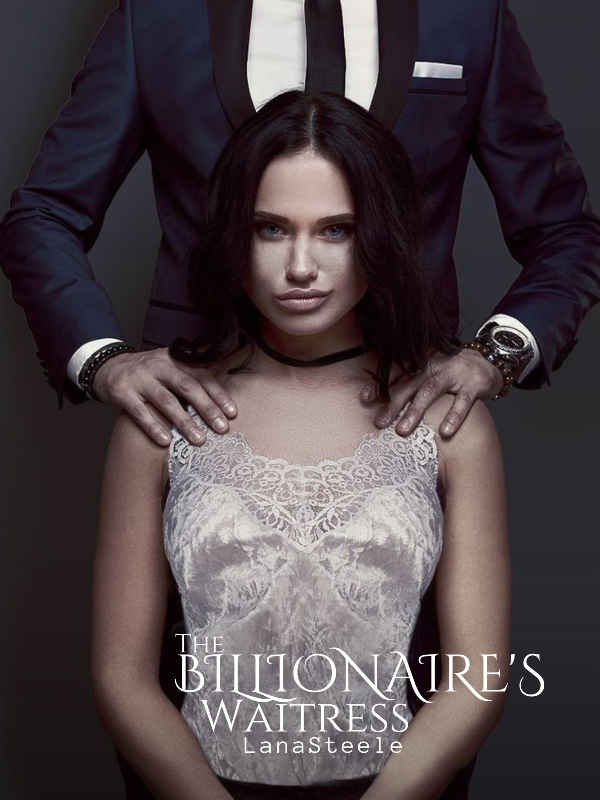 "What I want I get," Nicholas whispered into Talia's ear. He has been looking for her after a quick and uneventful date. Wealthy and connected, yet, he was unable to find her until they met again at an unexpected place. Talia, whose reality and her grandmother has shown cruelty had to take up different jobs, including being a waitress at a nightclub. At a very young age, she is faced with the offer of becoming the billionaire's waitress. On the part of Nicholas, he felt that Talia was the only cure for his illness. Would Talia be able to cope with a ruthless billionaire with a lot of secrets including the fact that he was more than a billionaire? Who thought that Talia will go from waiting tables to waiting for Nicholas's heart?