/ Fantasy Romance / The Dragon Prince's Wife is a Translator 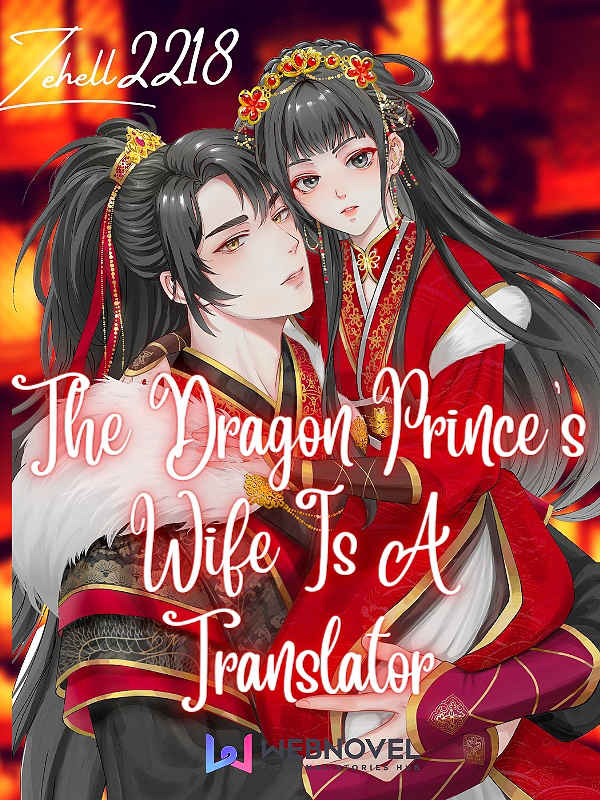 The Dragon Prince's Wife is a Translator DWT

---------
Transmigrated into a trash body of general's daughter as female lead? Peh! Too mainstream! Transmigrated to be a villainess? Common! What about transmigrating and ending up as cannon fodder? Have read it before!

From that many options to transmigrate how could she, Li Shi Ying a very ordinary English department college student, suddenly wake up in the crippled body of the female lead's ex-maidservant?! Heaven, this is too unfair!

In this world where only the strong are respected, she can't cultivate? No problem! Dozens of high-rank spiritual beasts fight over protecting her!

Beast Tamers are rare? Hmph! The beast language is her hometown language!

Can't be an alchemist or array master? Who cares? She could just become a translator! Without a translator, all those rare jobs wouldn't even exist!

Watch how she rules over the world without having a single bit of cultivation energy in her body!

But, can someone please tell her how she suddenly became the Dragon Prince's wife? Momma, she wanna cry!!!

This is a perfect story for those who are bored with the usual cultivation novel.

Warning: Smut scene in chapters 7-9!! If you don't want to read it, just skip those chapters.

If you like to read perfect grammar then this book might not be your cup of tea, but I'm still learning. So, it will become better in later chapters.

Ancient/modern settings:
1. The Dragon Prince's Wife is a Translator (completed)
2. The CEO's Office Boy is a Girl (completed)

Join me in discord for suggestion and fun chat: https://discord.gg/BWyWDJ7

*This cover is mine, commissioned by lia.adelia*

Big thanks to my editors: Overlord_venus, Kuma, DarkAngel84