/ Historical Romance / The Fall of Zestria 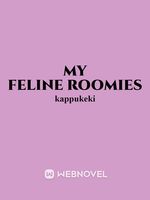 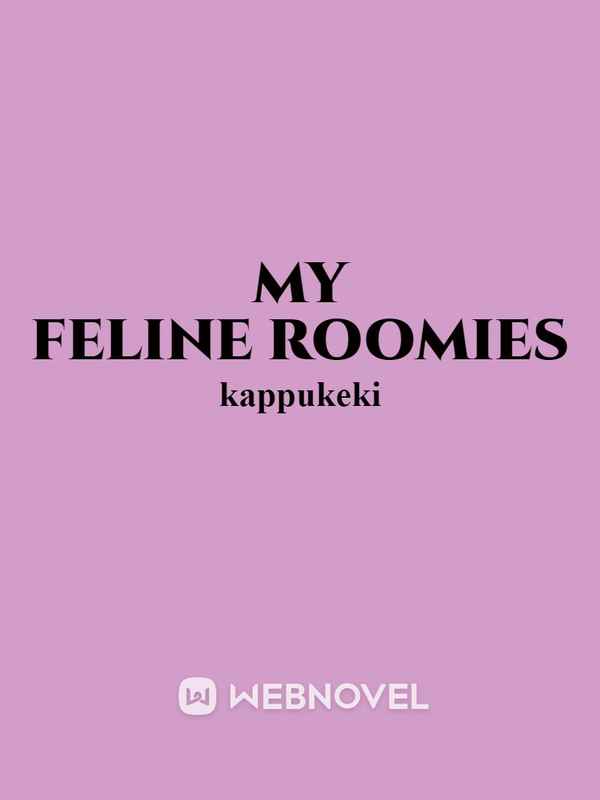 The Fall of Zestria FOZ

~~~~~~~WARNING: MATURE CONTENT~~~~~~~
On planet Actaeon,
Eliz Vaun transmigrates back to the past where attributes and world energy were still used, and for those who could harness such were called wizards or witches. She possesses the body of Vela Von Kaylon, An obsessive girl who loves the 2nd prince and will stop at nothing to have him, Knowing just half of the story, she goes out of her way to change her destiny as the real owner of the body dies on her 18th birthday. The story begins to change little by little as Eliz faces unexpected circumstances after her transmigration.
Eliz begins to recount the previous characters that vela had missed during her life and decided to ask for help, But the only matter of fact was that nobody liked due to her attitude, no friends, no close relationships between her siblings.
Eliz decides to mind her business and just live her life plainly. She confronts her Father, Duke Albert Kaylon, the image of vela reminded him of his wife that had died while giving birth to her, caught up in the guilt on how he had maltreated his daughter due to the incident. He grants her requests, but nothing goes as planned as fate is an inevitable game that can't be avoided. will she survive or live the life she wants?


book cover isn't mine, credit to the person off Pinterest that drew such a cover. Thank you for checking out my book, I hope you enjoy it.