/ Fantasy / The Last Light's War: The Fall of the Righteous 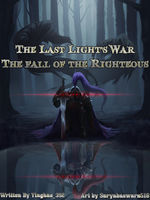 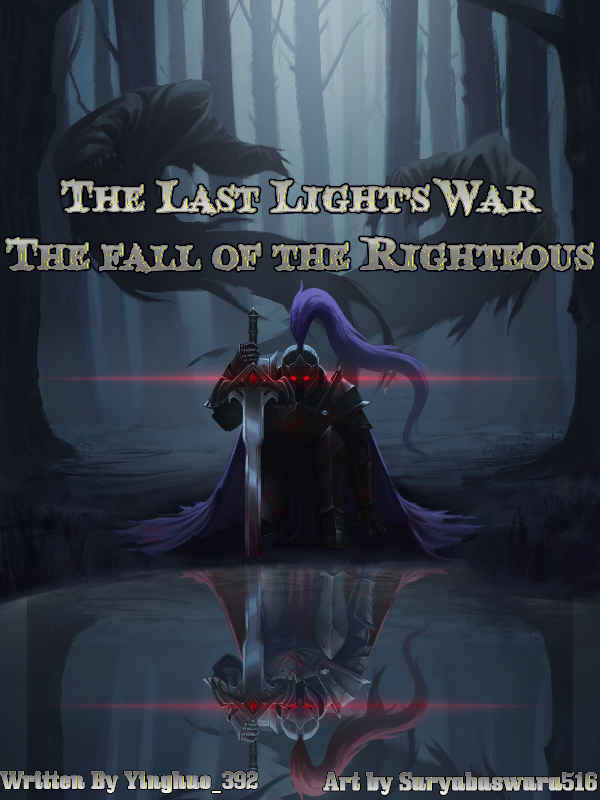 The Last Light's War: The Fall of the Righteous ULB:TheFall

"Cain, what are you talking about?"

"You knew! There is no way you did not. I trusted you. I loved you like a brother and because of you, I lost everything! WHY?!"

"I won't ask you to forgive me, just know there was nothing I could do. Farewell, my friend."

----------------
He was once known as the captain of the strongest squad in history. They won battle after battle against impossible odds.

Through his efforts he saved millions and ended a war between two worlds that spanned for over 6000 years.

Yet what awaited at the end of his triumphant return was betrayal.

Yes, he was 1st betrayed by the deity he swore allegiance to. Next his best friend who always had his back left him to die.

As he laid down on the verge of death, he mulled over what he did wrong. Cain then swore in his heart that should he survived today the man would never trust again.

And Cain would make both his friend and his previous deity pay with their lives for crossing him.

He then heard a voice in the midst of darkness.

"Cain, to regain what you lost, what would you be willing to sacrifice?".

His answer was set before the question was even asked.

And thus began the story of the fall of one known as righteous.

*Plot Warning* This book is dark in tone. It is a grand story about the strength of humanity's struggle in the face of insurmountable odds.

None of the main nor supporting casts would have it easy, each is an individual forged by their experiences with many of them having issues and coping mechanisms.

Most of whom are good people who needed to adapt in order to survive. However just because one chose to survive does not absolve one of one's sins.

Character growth is a main theme.

There are 5 books planned in the series and the events from one book shall affect the world in the next. Most if not all the characters from this book will appear or be referenced in the next books.

Books in the ULB series

1. The Fall of the Rigtheous
2. The Revenant of Fire
3. The Nightmare of Cyblon
4. The Butcher of Vengeance
5. The Return of the Paladins

Please join us in DC I have reference art there about chars, monsters, tactics and the like.
https://discord.gg/byTDndcrMb

Amazing Art by Aj Ramos
check his stuff out at https://www.artstation.com/aj428