/ Realistic Fiction / the neighborhood whore wants her man to be monogamous 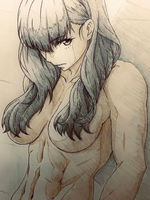 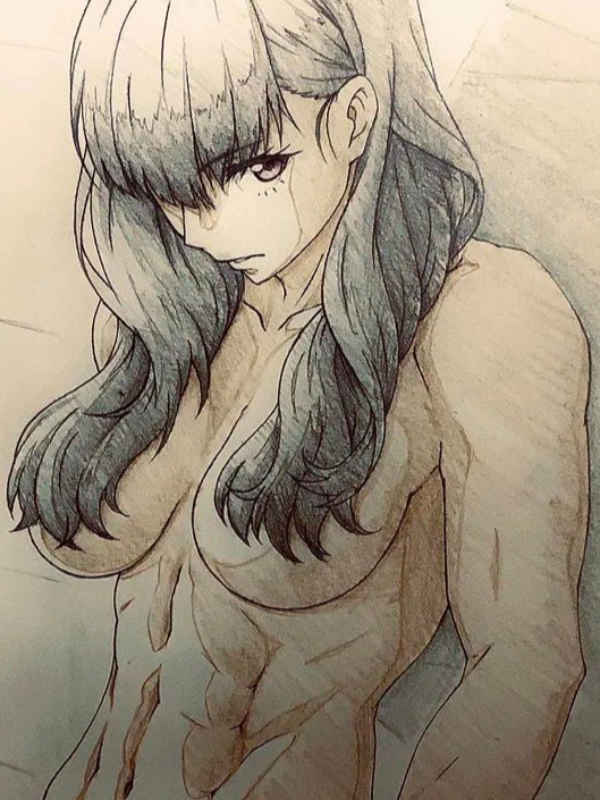 the neighborhood whore wants her man to be monogamous N.W

Childhood friend/girlfriend cheated on him

He's single heartbroken but he's a nice guy. He's just wants everyone in his life to be happy.

Can he do it without becoming an asshole?


NTR protagonists always get robbed. They get the short end of the stick. Forced to lead a life of obsession for something they can't have, but what happens afterward?

The nice guy MC always doing the right thing and always gets disrespected and looked down on.

The waifu gets dicked down and drowns in pleasure while the cucked MC caters to her. But, what happens when love tries to steal the MC from her?

After reading over 100 NTR novels I have achieved NTR-NIRVANA and this is my attempt at a new genre. RNTR!

"REGRETORARE".... where the female that was stolen regrets her decision. This isnt about revenge, or the MC seeking justice. Its about a nice guy who was raised to love others AND DAMMIT HE'S GONNA DO IT.

(This is my first attempt at writing, beware of incest, horror, trap, and netorare tags. "MOST" NTR happens in flash backs because we are starting after it happened,
growth is very slow, the main point is MC didn't break and stopped taking shit from others. I will be making a Satire of every NTR trope. from gyaru-oh DQ's, NTR cheating on special holiday's, NTR blackmail, NTR Shota, NTR deception, NTR trauma..... etc. it will be painful before it gets better.)

*I don't use bisexuality tag because MC isn't attracted to trap because of a penis, but because they have a genuine connection.

(Cover image is not mine, all credit goes to artist, this just displays the best description of a character)