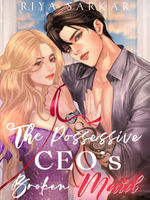 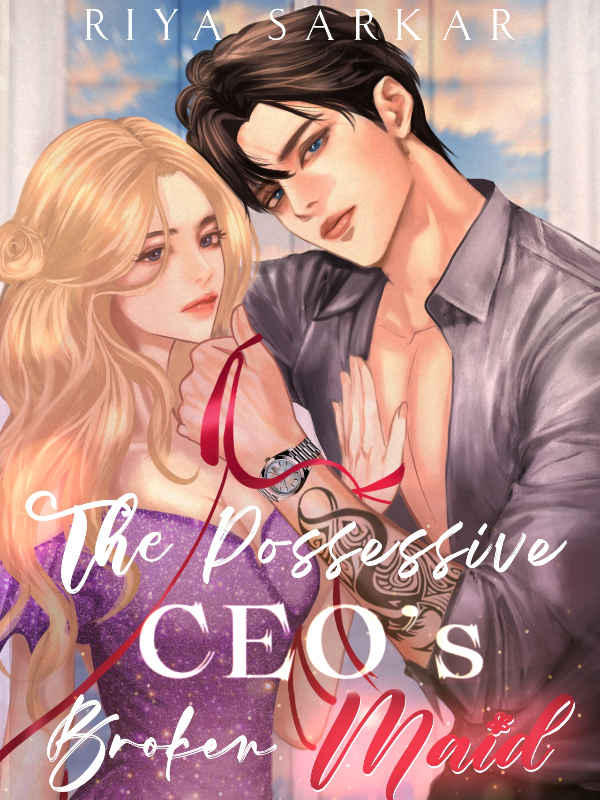 "Are you afraid of falling in love?" He asks.


She replies with tears in her eyes, "Aren't you, Mr. Knight?"


"There's only one way to know." He replies, kissing her forehead, then her tears and he begins to trail down to her lips.

Ezra Knight is a billionaire with bad habits. Hard worker at day but notorious at night. He once lived with pride but soon fell into the pit of humiliation and darkness. His live-in maid committed suicide but the blame goes on him. Accused of physically abusing the victim made him the villain in the eyes of New Yorkers.


Scarlet Martinez, the wife of a dangerous man who leads the Italian Mafia. Abducted and tortured to death by her husband. To escape from the hands of his devil husband, she changes her appearance and identity so that she can't recognize herself.


Will Sparks ignite between the maid and the Billionaire?


What happens when the world gets to know about their forbidden romance?