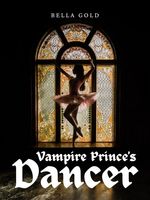 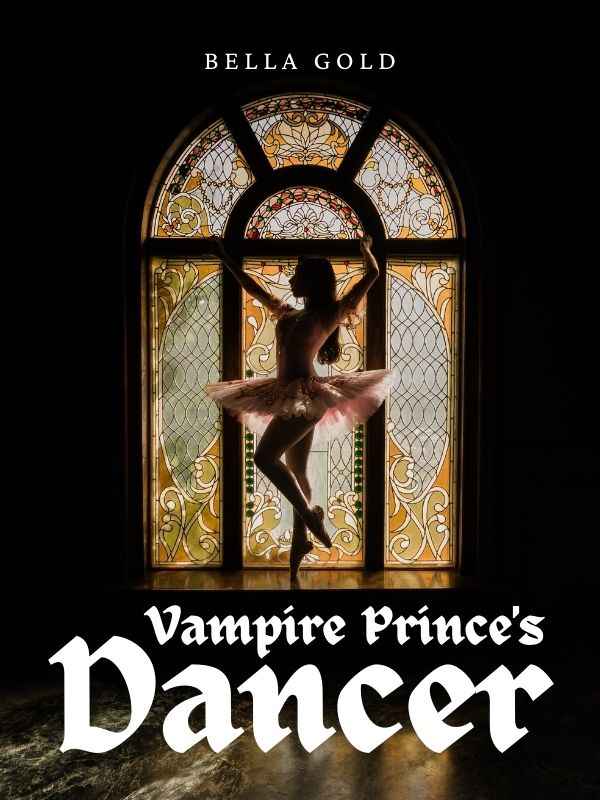 She gasped as he bit her neck, and pushed him away from her. But he didn’t budge despite her efforts, and stayed nestled in her neck as he breathed her in.

“Ask it of me,” he told her softly, and she looked down at him, confused.

“What do you mean?” she asked.

He whispered again, “Ask me to protect you, and I will.”

Gisella is a poor girl who dances for a troupe of travelling performers, wandering from kingdom to kingdom. They have come to Farrador just to perform for the king, and then leave.

But everything changes when Gisella meets Ryre.

The attraction between them is instant and powerful. But Ryre is no ordinary prince—he is sanguine, a creature of the night, and a dangerous and powerful man with enemies all around him.

Soon Gisella’s whole troop is caught in the court’s web of conspiracies and secrets. Can the love she shares with Ryre make it into the day’s light?