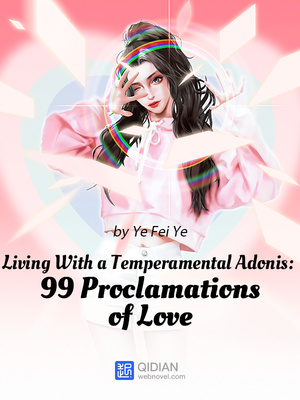 Her pleas fell on deaf ears as he feverishly munched on her bare skin.
An indescribable sensation of paralysis and disgust spread from his lips to the rest of her body, amplifying the fear within Song Qingchun. She instinctively tried to escape. Catching the opening when the grip he had on her wrist loosened, she shoved him away. She turned and ran for the nearest exit.
However, he was much faster than she was. Before she could get two steps away, he pulled on her wrist. Pain shot through her; his force on her wrist was so strong that it seemed like he was trying to snap it in two.
Before she could recover from the pain, she was pushed from behind and toppled to the sofa. He landed heavily on her, effectively pinning her underneath him.
He landed on her like a dead weight. The heavy feeling reminded her perfectly of the same event that happened five years ago. The moment his lips fell on her neck, she started to panic. She tried her best to struggle free, but her strength was minis