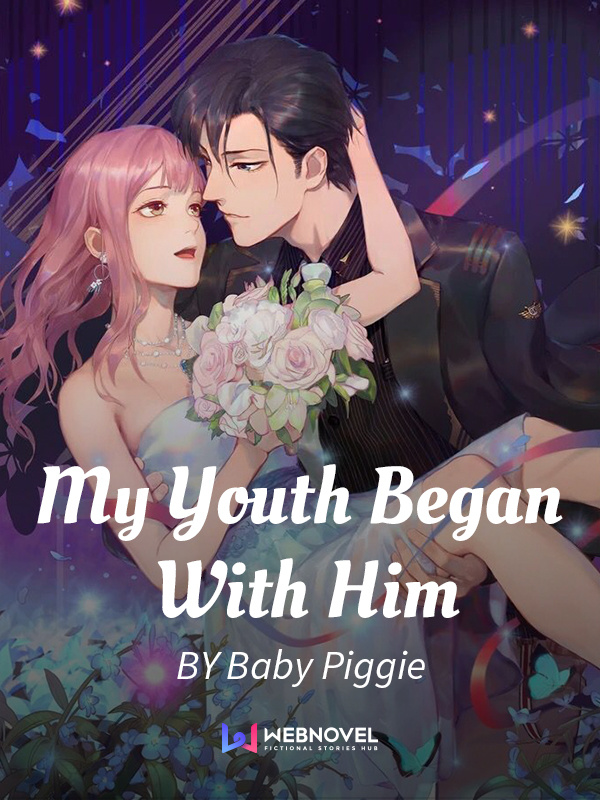 Rick remained silent but seemed to have acknowledged the fact…
"I think you're very similar to our Qin Chu… He'd rather accept everything as his own fate while wanting the best for the ones he loves… Rick, think about it. Do you think Xixi has been truly happy over the past three years without you? Do you think what's best for her in your opinion is really the best to her? Don't forget, we are not Xixi. We do not have the right to decide her life for her…"
Rick remained silent.
He understood what Huo Mian meant.
"I just have something I want to say to you as a friend…"
"Please." Rick looked up at Huo Mian, his eyes carrying a hint of sadness.
"Although love is not the most important thing in your life, it is something that will leave you with regret… When you're old and think about your friends and family, you'd know that you did the best for them. However, you would also think about how you gave up on love and know you won't have another chance at it…"
"I know but it's just t