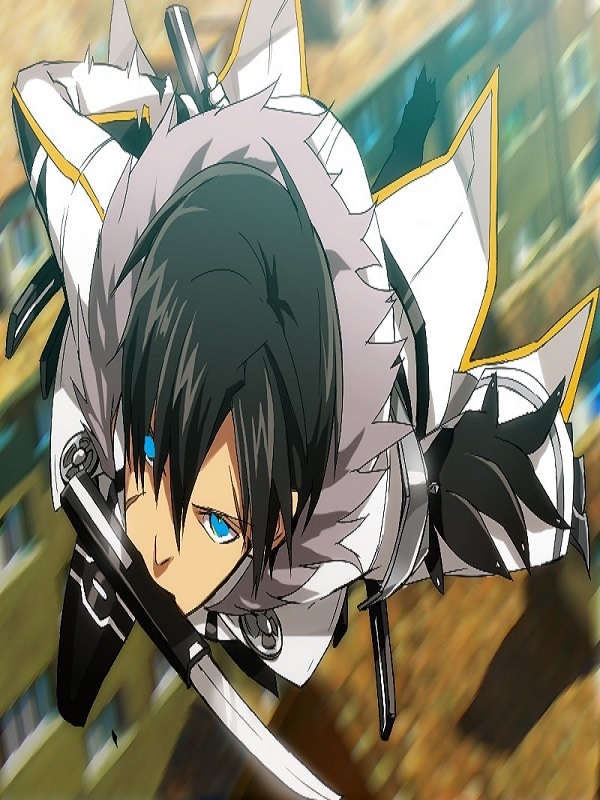 In the twilight of dusk, which was like the perfect state between day and night, not quite dark and not quite daylight. A high yellow flame was still licking and spitting in the trees to the left of the main road, burning timber collapsed amidst the intense heat of the inferno. The scent of burnt meat wafted through the air like a jovial family picnic, Qin LI and Lou Tai stopped ten meters in front of Hartley forming a triangular formation.

The scar faced man appeared in the middle of the road with another 3rd layer xiantian to his left. He casually took slow steps towards the trio from the Lou clan. He had a angry anxious sneer on his face, "You don't know what you've gotten yourselves into" he said with a shout "now you can come back with me willingly or die here, then my friend here will capture those merchants"

Hartley responded "that's not going to happen. Who are you and what do you want?"

"Who I am doesn't matter and I want to complete my mission which means none of you can leave, now come with me, I won't ask again." Scowled the man.

Hartley had no time for deluded people, the man was outnumbered and still acting like he had the upper hand, again t