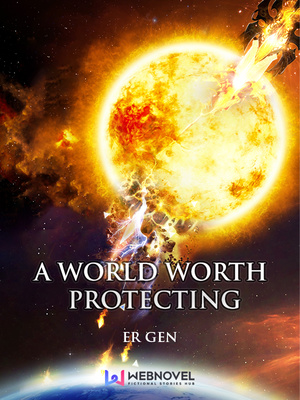 Wang Baole was still frantically monitoring the Zhuo family incident in Divine Armament New City. He received Kong Dao's voice transmission and realized how the entire incident had happened. He realized that Chen Mu was the real mastermind!
Chen Mu, you've got some guts! An icy glint flashed in Wang Baole's eyes. He had only harbored a dislike towards Chen Mu in the past. He had instinctively found the other man repelling. However, he hadn't really hated the man. That was why he had only pressured him until the other had yielded and hadn't continued to pursue the matter after.
Now though, his feelings towards Chen Mu were completely different. Chen Mu had dared to hurt his friend. It was as if he had left a thorn in his heart. Now, whenever Wang Baole saw Chen Mu, he would remember this incident. The best way to solve this problem was to kick Chen Mu off of Mars!
Wang Baole also heard Zhuo Yifan's message from Kong Dao, that he was going to go to the Moon and train. After hearing t