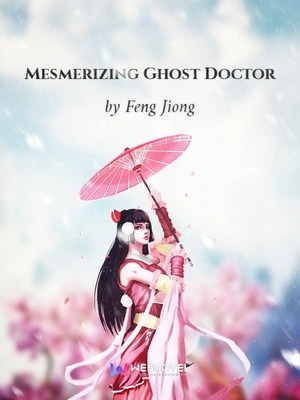 It would keep being replenished, hence he had no scruples...
Hearing her explanation, all the Two Star academy's people were in an uproar. He had no scruples because the spirit gathering array would continue to gather the spirit energy? Didn't he know that even if the spirit gathering array could collect spirit energy, without the assistance from those spirit stones, the spirit gathering was also finite?
The Six Star Academy's Deputy Headmaster's mouth twitched, both speechless and feeling helpless. However, he could not reveal those expressions on his face for it was his student who was wasting the Two Star Academy's mystic realm. He couldn't curse at this child, instead, he should be protecting him.
"This, Headmaster, Feng Jiu is an outspoken child. He doesn't think much about his actions. I don't think he deliberately drained all the spirit energy. Besides, it's not because he's causing trouble. It's because he's advanced in cultivation. It's true..."
Alright! Some of what he sa