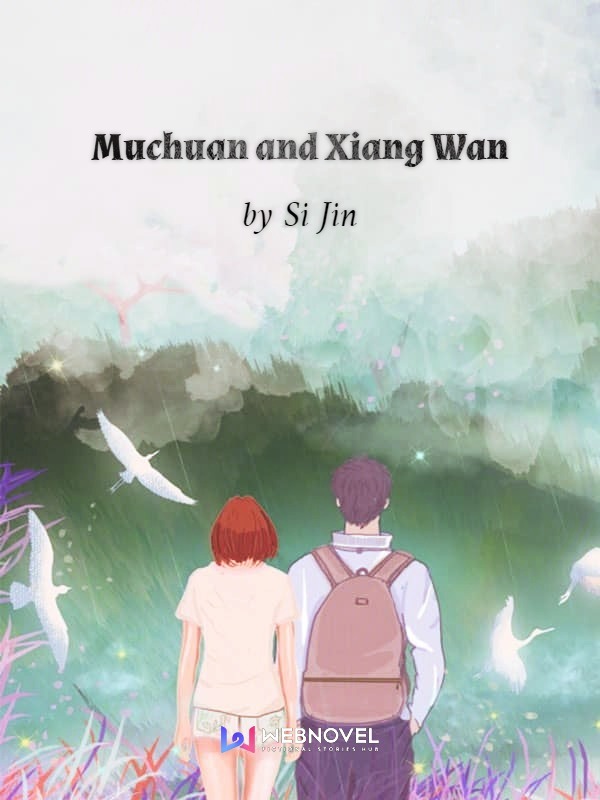 Well…
Tang Yuanchu turned to look at her.
This was the first time Xiang Wan asked such a question.
In everyone's eyes, she had good looks, as well as a good temper and personality. This type of girl seemed like someone who was specially tailored for a guy like Bai Muchuan. When she should be tough, she was tough; when she should be gentle, she was gentle. The most important thing was that she could understand how tough a detective's work was and would never behave like most girls, who would throw tantrums and certainly would not be poking around to find out what he had been up to.
Hence, Tang Yuanchu was certain that she must have a reason for asking that.
He gave it a thought. "He should be inside his office the whole afternoon? I didn't see him leave."
Xiang Wan asked, "The entire afternoon?"
Tang Yuanchu nodded seriously. "Yeah."
"Did something crop up?"
Tang Yuanchu shook his head and asked, "What's up?"
Xiang Wan smiled at him. "Nothing. I'm just concerned about him. He