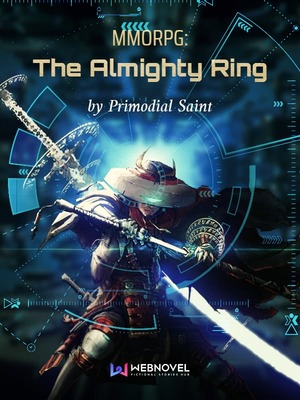 Alas, when all hope was lost, the light of day shines the brightest. When Otis made his entrance, Rico was completely suppressed. Perhaps it was lucky for Rico since he was all bones and rotten flesh, he might have peed himself when Otis appeared.
"Big brother, why are you here?" asked Isabella as her curiosity was about to explode.
"Hoho. We have been keeping an eye on this lot for a long time now. The Doomsday Army really thought that they had the perfect cover that they did not realize that we had no problem tracking them down," said Otis, laughing proudly.
The appearance of Otis was designed by the game developers. Once a player had reached this point of the quest, the appearance of an ally boss would appear. It was impossible to have a player under Level 60 to fight a Level 80 boss. However, there would be a difference in the ally boss that appeared. It depended on the faction that the player was in. Since Jiang Fei was part of the Shadow Faction, the boss that appeared would b