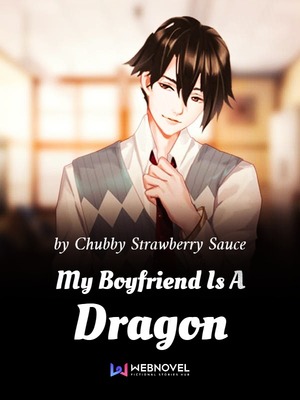 Relying on his own self-healing capabilities as well as the effects of Qin Lao's medicine, the wounds on Bai Wu's body were not as mangled and mutilated as they were before. However, a week had passed and Bai Wu still did not show any sign of regaining consciousness.
Xu Lan was an atheist who never believed in Gods or spirits, but at that time, he turned to the heavens and prayed that Bai Wu would wake up again. All his basic needs seemed to be met inside the laboratory, and he had no intention of leaving the place. The blood vessels in his eyes dilated as a result of his refusal to sleep since he feared that Bai Wu would disappear silently once he closed his eyes. Xu Lan was visibly becoming thin, and Qin Lao simply shook his head at Xu Lan's continual wasting away.
"Qin Lao! Can you do some research on Bai Wu's constitution and create a weapon that can hold its own against their own kind?" Xu Lan's forefinger and middle finger were stained with tobacco. Immersing himself in the cho