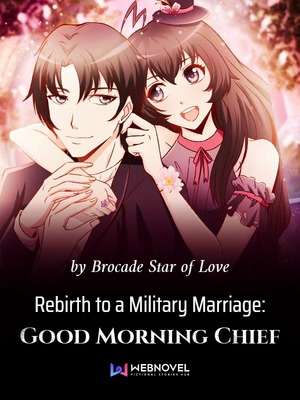 "Then we will use the drip!" Qiao Dongliang said without hesitation. He noticed that the doctor was looking strange. "What's the matter, does my daughter have other problems?"
The doctor thought for a while and asked, "How's your family doing?"
"Still alright." Qiao Dongliang was stunned and his face was full of anxiety. "Has my daughter contracted a serious illness that will incur high medical costs? It does not matter. If my daughter is sick, I must cure her regardless of how much money it takes. Doctor, please don't give up!"
Qiao Nan, who was seated to one side, was also stunned. During her previous life, she suffered a lot and had many minor ailments but not major ones.
The doctor's frown softened. "Don't worry, your daughter is not sick, it's just that… "
"What is it?" This doctor's speech was accompanied with heavy breathing. It made people anxious.
"Your daughter does not have any major illness. She is just a little malnourished, and had been in hunger. If this continues, her heath will eventually suffer."
The doctor's words made Qiao Dongliang's face blush red. It was not as if they were in the 1960s and 1970s, when they were dealing with famine.
His younger daught