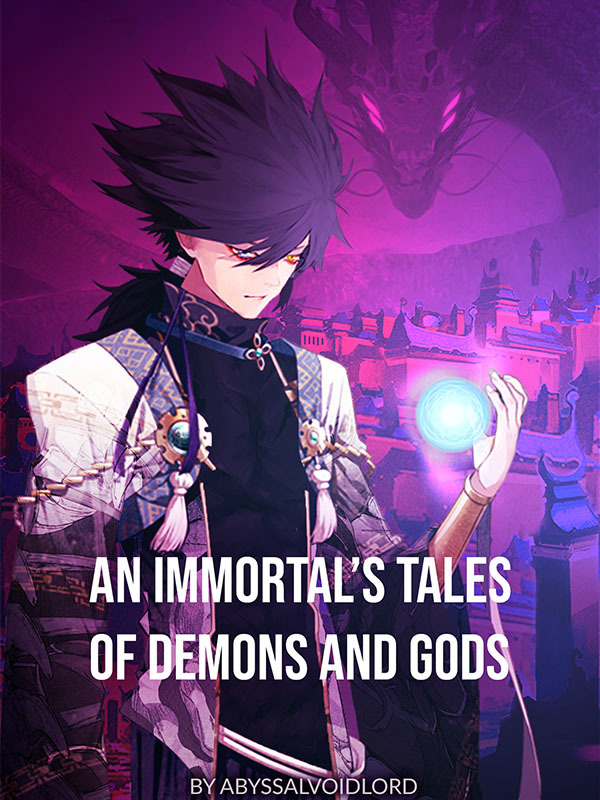 The days passed rather quickly. The Primordial Devil Sect's lair was found out very quickly with the help of the Ethereal Emperor who could be considered as a Top-Grade Deity. Overlord Yu Shang was subdued in an instant.

Shen Tian together with Feng Hao was now exploring the Primordial Devil Sect's lair. Overlord Yu Shang had been killed with the two Sovereigns were murdered in cold blood by Shen Tian.

The main reason why Shen Tian was even bothering to explore such a desolate place was that he slightly felt Kaiser's aura emitting from a room near the Throne Room.

Feng Hao was not really in a mood to explore the ruins. "Let's hurry, I want to go back and cultivate some more to stabilize my cultivation at the peak of the Heavenly Star Realm!"

Shen Tian glanced at Feng Hao before staring at the door in front of him. He neared it to open it and spoke:

"You just want to go and continue your lovey-dovey attitude toward your girlfriend." This made Feng Hao get flustered a bit, "Wha-?! I thought you knew