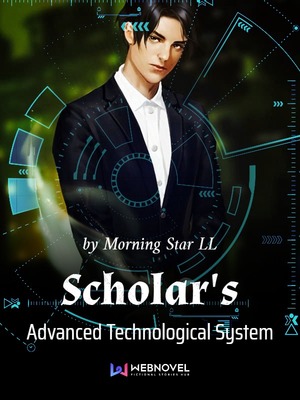 A peer review of a major conjecture often would not enforce the double-blind principle. This was because there were not that many people in the field, and many of the juries had to ask Lu Zhou questions.
As soon as the report was over, Lu Zhou received the list of reviewers from [Annual Mathematics].
[Annual Mathematics] was jointly operated by Princeton Institute for Advanced Study and Princeton University, so for Lu Zhou, it was almost like a school magazine that was open to the public. This list of reviewers was not sent to his mailbox. Instead, the editor, Evans, personally delivered it to Lu Zhou's hands.
"… Your thesis will be openly and independently judged by Faltings, Helfgott, Iwaniec, etc. Enjoy the party tonight, you'll start to get busy from tomorrow," said Evans with a smile.
Faltings! Iwaniec!
When Lu Zhou saw this list of names, he had a headache.
It was understandable that Helfgott would appear on the list. After all, he was also researching Goldbach's conjecture