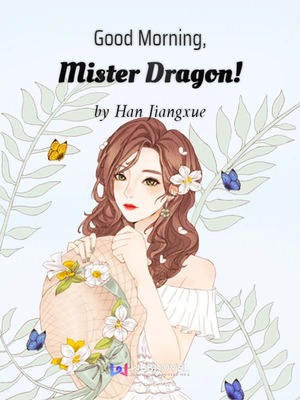 231 Finally Going to Die 2 months ago

Tang Zui and Si Mancheng, who were watching on the sidelines, could barely keep themselves from rushing forward and beating Roger to death. They looked worriedly at Long Sijue, but he showed no reaction at all. He looked so nonchalant that it was as if he did not care about what was going on at all.
Before the man's lips touched hers, Su Qianxun suddenly turned and bit the man's neck with no regard for the fact that a dagger was being held against her neck.
The moment the dagger in the man's hand sunk into the young woman's flesh, Su Qianxun felt a pricking pain. She bit the man even harder!
Roger did not expect Su Qianxun to be gutsy to the point that she would rather risk her life than to let him kiss her. Infuriated, he pulled out the dagger, and blood splashed out along with it.
Everyone who saw this broke out in a cold sweat. Gu Mian got so weak in the knees that she almost fell to the floor.
Roger screamed in pain. He grasped Su Qianxun's neck hard to force her to loosen her