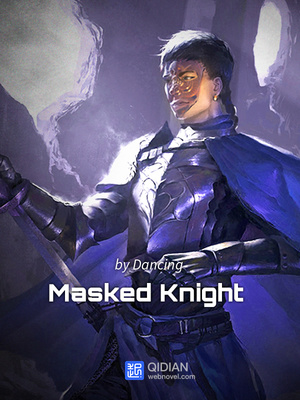 Rody collided into the gigantic axe like a comet!
Although the golden armored giant in the sky was just an apparition and not a physical entity, the axe contained boundless magical power. Rody immediately felt the Dragon Spell Scimitar in his hand let out a sorrowful buzz and then it began to crack inch by inch starting from the tip of its blade!
His limbs too felt as though they were breaking apart, and his body was about to disintegrate. He held his breath and did not dare to reserve any of his fighting energy. He suddenly roared, and his fighting energy instantly transformed into pure black flames!
That was the hellfire!
The hellfire had the characteristic of devouring everything, and the golden armored giant's gigantic axe too could not resist it. The enormous light apparition was immediately devoured, leaving behind a gap, and the black flames were working hard to devour the giant's axe!
"Lowly apostate! How dare you use the devil's fire forbidden by the gods!" a loud voice e