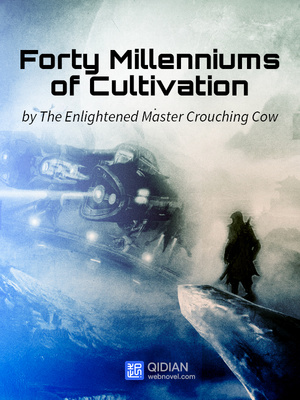 "Congratulations, Elder. You have finally perfected your techniques and become the real dominator of the Southland of Sorcerers!"
"Elder Spiritual Vulture, you are truly invincible in the world. Everybody in the Silver Wolf Mountain is at your service!"
"Elder! Elder! Elder!"
"Ah!"
Ling Lanyin suddenly woke up from a bizarre nightmare and moaned, only to discover that the adulations that she heard in her dream were actually happening in the town of the Fire Rude Clan!
She was shuddering coldly as if she had fallen into an icy cave. The golden core inside her abdomen was shaking like a candle in the blowing wind. She breathed for a long time before it occurred to her that she was not in Huo Wujiu's messy camp but in the Fire Rude Clan's town.
She was safe for now.
But she did not know how long her safety could last.
For Ling Lanyin, everything that had happened in that short day was as long as a nightmare that she could not wake up or free herself from.
Just two days earlier, s