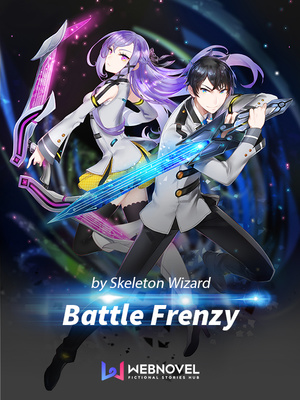 What more, the performances Karkel had displayed in the earlier stages of the competition were basically the nemesis of heavy soldiers! There was no use in being ferocious, and even a goddess of Oli was thrashed by him, what more Noriba, a fellow who had completely given up on defence?
Even if they wanted to choose a more stable mainstay, and that they won't send Vladimir up, they should at the very least send Pomo up! At the very least, Pomo was more proficient than Noriba in defence, and was also more stable in his combat style.
This… what arrangement was this? What were they thinking?
Countless people started discussing aboutVasilyevich 's decision, though in the preparatory area below, a calm and collected expression was present on Vladimir's face. He was not one bit shocked by Copperfield's decision to send Karkel up. In fact, he did not seem to show even the slightest bit of worry. It seemed as though everything that happened in this match was under the total control of Vasily