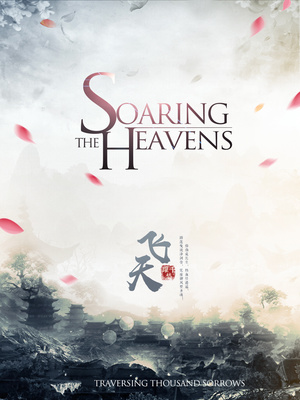 516 Monopolizing the Market 9 months ago

"Uhh… Three hundred a month, then six hundred for the second month, then for the third month… You'd be spending about six hundred thousand Orbs of Will per month after a year…" Miao Yi couldn't count further. He was in utter disbelief.
"Now do you see the problem?" Pi Junzi sighed. "If someone stayed up to two years, they would have to pay over 2.5 billion low-grade Orbs of Will. Not even the Six Sages could afford it, let alone us! We couldn't keep up with the expenditure anymore after a year and a half, and were politely asked to leave the tavern."
"A year and a half…" Miao Yi gasped. "Why were you guys so dumb?! How could you bear to stay there for a whole year and a half when it's so expensive?!"
Tao Yongchun said dejectedly, "They didn't force us to stay either. After a few months, they politely told us about the pricing scheme and advised us to temporarily move out for a month. They said that the tavern only had eighty tables and eighty rooms and that there were simply too many people in the cultivation realm who wished to barricade themselves in the tavern, away from their enemies. If all these people were to stay there, then they wouldn't be able to run their business pr