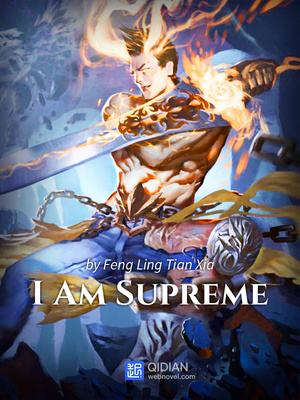 996 The Commerce League’s Decision 8 months ago

Lang Fantian had already turned pale, tiny beads of sweat dotted his face while his breathing became uneven. An ace cultivator like himself should not have been seen in such a state.
It was solely because he was the only one who could say what he had said, as a Vice Chief, as a sworn brother, as both combined. If the words had come from anyone else, they would probably be killed by now.
Nonetheless, Lang Fantian felt much lighter now that he had poured everything he had wanted to say out.
Throughout these years, the commerce league's abilities had grown stronger and the Chief's influence and fierceness had grown alongside it; that his prestige came without him having to lash out was merely an understatement. There were also groups of people in the league who were just waiting for an opportunity to pounce. In a nutshell, these were detrimental to the General Commerce League; they were brewing issues that could lead to a full extinction.
Take the current incident for example; prior t