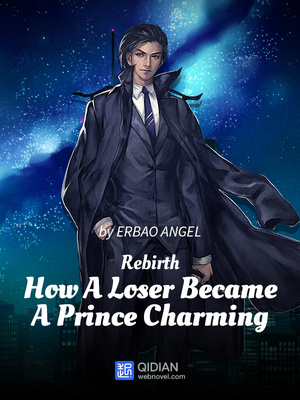 Rebirth: How A Loser Became A Prince Charming HALBAPC

700 The Crazy Building-Jumping Hero 1 year ago

Qin Guan knew that the kind-hearted man was worried about him, but he had no idea how dangerous squirrels could be. Qin Guan smiled at the man. I have to convince him...
He stood up and put both hands on the desk. Then he jumped up and performed an elegant, effortless handstand. He pushed the table hard to pull a perfect backward somersault and land on the floor. Finally, he stretched his hand out towards the stupefied man.
"Shall we do it then?"
"Yes!" the man answered in a trembling voice.
He was so satisfied with Qin Guan's professional performance, that he led him to the fitting room right away.
Qin Guan's costume was a simple T-shirt and a pair of sweatpants. His OLLO trainers, which had been designed especially for parkour, weighed only 200 grams. Qin Guan's toes could move freely inside the shoes.
Their non-existent soles allowed the wearer to run without making a sound. They could also withstand a huge impact if one fell down.
Qin Guan was really interested in his equipm