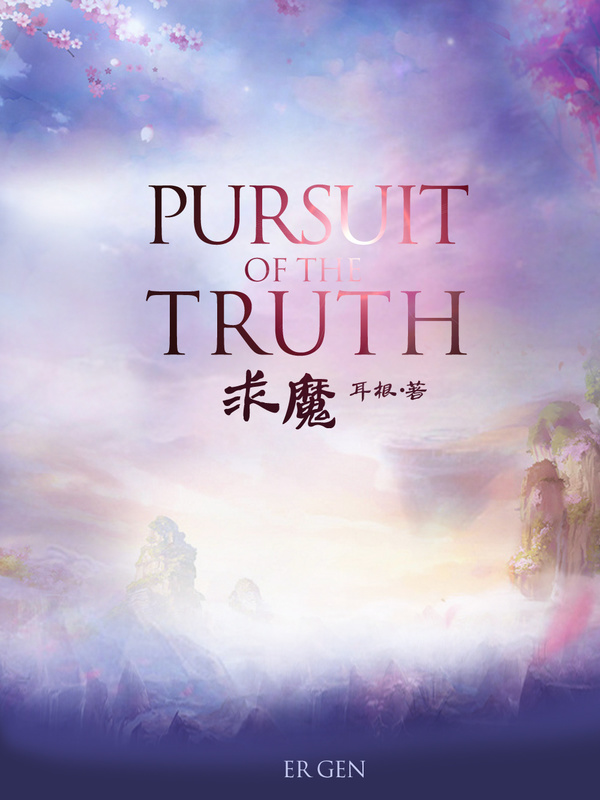 
Rain poured harder. When it fell on the ground, it created pitter-patter sounds. There seemed to be some sort of pattern in that sound, causing those who had heard it for long to naturally feel as if they wanted to fall asleep.
Different sounds could be heard when raindrops struck the roof or the wooden shed where Su Ming was. Those sounds fused together and turned into a song of the world. However, if a cultivator listened to it with their heart, they would not be able to hear much of a difference. Only when they listened to the quiet of midnight with a mortal heart would they be able to find just how pleasing this tune of nature was while they were dozing off.
However, there were always other sounds that would disrupt the tune of the rain in the night. One such sounds reached the house while Su Ming was dozing off.
"Boy, my memory is bad. Remember this. Tomorrow, go to the blacksmith to the east of the village and bring two dogs. If any thief drops by during the night and ste